Bollywood actress Deepika Padukone on Tuesday night stood in solidarity alongside the protesting JNU students in Delhi. Soon after social media was on fire with the netizens divided on trending #BoycottChhapaak and #ISupportDeepika. The Piku actress was subjected to trolls on the internet. However, several Bollywood celebrities including Sonakshi Sinha, Swara Bhasker, Taapsee Pannu, Anurag Kashyap, and Kartik Aaryan spoke up in support of the actor. 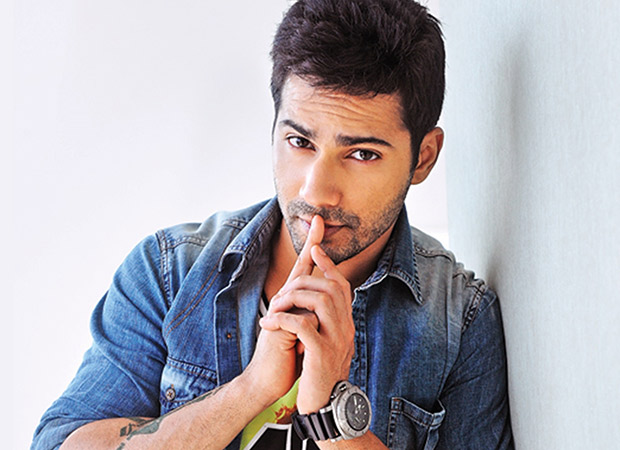 Now, in an interview with a news channel, actor Varun Dhawan spoke about social media trolling and the use of the term boycott. He said that using the term boycott is a scare tactic. He said that the word boycott was also used during the release of his film Dilwale with Shah Rukh Khan which released in 2015. He said that the same happened during Padmaavat and My Name Is Khan for which he was the assistant director. He thinks that it very easy for people to target them as they are in a public profession. The October actor further said that powerful industrialists do not talk as they don’t want to hurt their business.

Meanwhile, earlier in an interview with a news agency, Varun Dhawan reacting to the violent attacks by a masked mob at JNU students, the actor said that we cannot stay neutral on such issues. He said that such attacks need to be condemned and it is dangerous and sad if masked people enter an educational institution and all this happens.

When asked about netizens' reactions to Deepika Padukone's visit to JNU, he said that he won't get into what people are saying on Twitter about the issue.

Varun further said that the police will investigate it and that as an Indian, he has faith in police and judiciary. He said that he hopes that those who are involved in this incident get severe punishment as soon as possible.