Salman Khan has been on a roll since his last release, Dabangg 3. The actor has been announcing projects back-to-back ever since its release and the fans just can’t get enough of it. He recently took to his Twitter to announce his next release for Eid 2021. He had recently announced that he will also be starring in Radhe – Your Most Wanted Bhai, which will be directed by Prabhu Dheva. 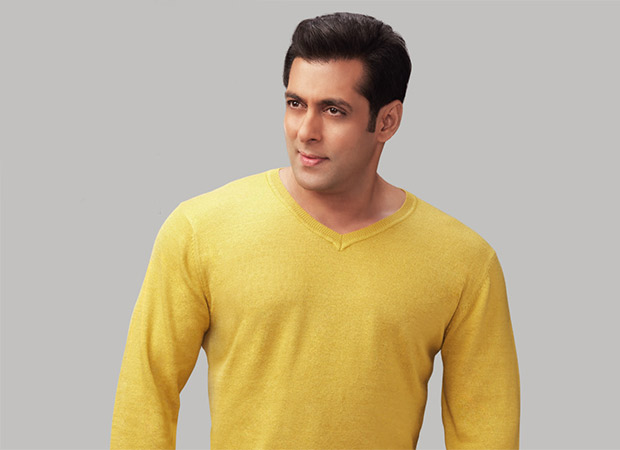 Now, he is all set to come back with his Kick producer, Sajid Nadiadwala, for his next titled Kabhi Eid Kabhi Diwali. The project will be directed by Farhad Samji who last directed Housefull 4 and will also be directed Bachchan Pandey. Salman Khan tweeted, “Announcing my next film... KABHI EID KABHI DIWALI .... STORY & PRODUCED BY SAJID NADIADWALA ... DIRECTED by FARHAD SAMJI... EID 2021 ... #SajidNadiadwala @NGEMovies @farhad_samji @WardaNadiadwala @SKFilmsOfficial”

Well, it surely is a good day for Salman Khan fans.