Varun Dhawan is currently flooded with lots of projects. While he is shooting for Remo D’souza’s Street Dancer 3D, he also is running from pillar to post promoting Kalank starring Alia Bhatt, Aditya Roy Kapur, Sonakshi Sinha, Sanjay Dutt and Madhuri Dixit. He also has to dive in straight into working for his dad David Dhawan on Coolie No 1 which also stars Sara Ali Khan in the lead role. 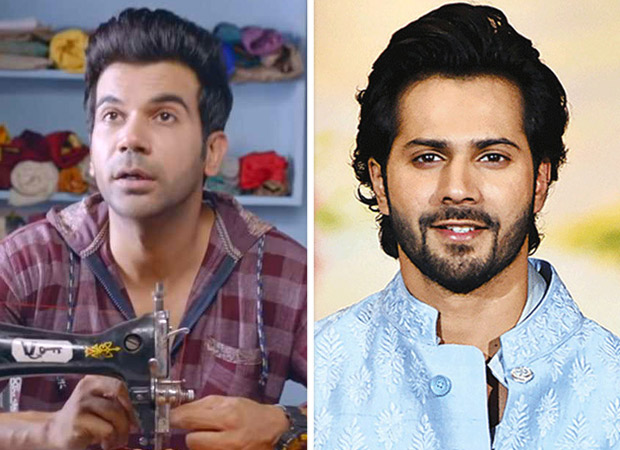 Amidst all this, there are rumours that he is being considered for Rajkummar Rao’s role in Stree 2. Now we know that Stree was envisioned as a trilogy. The first part was a brilliant success and therefore it paved way for its sequels. There has been a chatter that Varun was offered the lead role, thus replacing Rajkummar. Varun finally addressed these rumours.

He said that he was aware of the grapevine buzzing but he has not been offered the movie and does not have time to do it, because his hands are full with too many projects currently. Also, there were reports that Varun Dhawan is getting married to his long time girlfriend Natasha Dalal this year itself. He has refuted those rumours and said that though he will marry Natasha, it is unlikely that it will happen this year because of his work commitments.

After Street Dancer 3D, Kalank… Varun will be seen in Coolie No 1 and it is one his most awaited films. Talking about the movie, David Dhawan who is directing the comic caper said that the film is completely different than the original. He said, “How can it be the same? My original Coolie No.1 was made 24 years ago. That was a different era. Everything from clothes to the language to the morals have changed. What was unacceptable back then is acceptable now, and vice versa.”