Last Updated 19.10.2021 | 10:39 PM IST
feedback language
follow us on
Bollywood Hungama » News » Bollywood News » Urmila Matondkar opens up about converting to Islam after marriage, calls out dirty politics and claims that she is Hindu

Urmila Matondkar is all set and raring to go with her political career and it is interesting to see how she has made the transition effortlessly from being an actress to a politician. Many have had a lot of things to say about Urmila and her sudden interest in politics. A few naysayers have claimed that Urmila has plunged into politics only because she had no acting career left. She called these people out in an interview and said they are petty to say so. 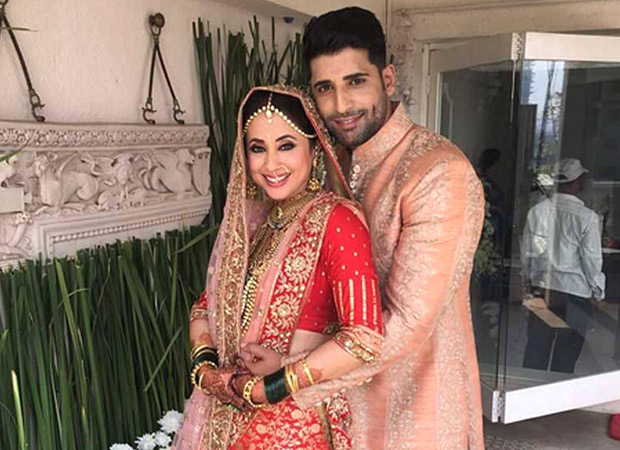 Urmila was in the news after she married a Kashmiri model turned businessman in 2016. Since then she has been keeping a low profile until recently she got a party ticket. Urmila claimed that she has always been a private person and therefore been in the radar. Furthermore, she further addressed the rumours that she has converted to Islam post her marriage with Mohsin Akhtar Mir. She said these are cheap politics tactics and she loves and respects every religion. She also asserted that she has not converted to Islam but in fact is a Hindu.

Urmila also reacted to the ongoing Vivek Oberoi controversy. She called out Oberoi for sharing a meme on Aishwarya Rai Bachchan. She wrote on Twitter, “Very disgraceful and in extreme bad taste of #VivekOberoi to put up such a disrespectful post. At least show the decency to pull off the post if not apologise to the lady and her little girl."