Basking in the success of the film, the team URI: The Surgical Strike will visit Wagah - Attari border on Republic Day. The lead actors Vicky Kaushal and Yami Gautam will be part of the special celebration at Wagah – Attari border will take the josh on a higher level among the public present there. 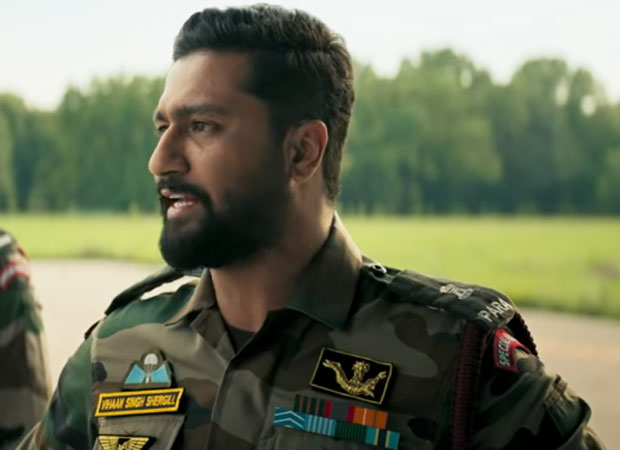 As part of the celebrations, the lead star cast of the film Vicky Kaushal and Yami Gautam will fly to Amritsar in the wee hours of 26th January and will attend the entire celebration right from the parade to flag hoisting. Post that the team URI: The Surgical Strike also plans to visit the Golden temple to seek the blessings and show gratitude towards the film’s success.

After entering 100 crore club in just 10 days, RSVP's URI: The Surgical Strike has become the first blockbuster of 2019, emerging as the breakout and content film of the year.  It will be for the very first time that Vicky and Yami both will be a part of this special day because the core of the film is highly patriotic and the humongous success of the film makes it more special.

Produced by RSVP movies and directed by Aditya Dhar, the film has Vicky Kaushal, Yami Gautam and Paresh Rawal in pivotal roles. Uri: The Surgical Strike has hit the screens on 11th January 2019 and running successfully on the box office in its second week.