Vicky Kaushal is all set and raring to go with his career. After having a successful inning in 2018, there is no looking back for him. Vicky is currently shooting for the Udham Singh biopic, titled Sardar Udham Singh and he is all set to shoot for a romantic number in Shimla. The actor will leave for Shimla next week. 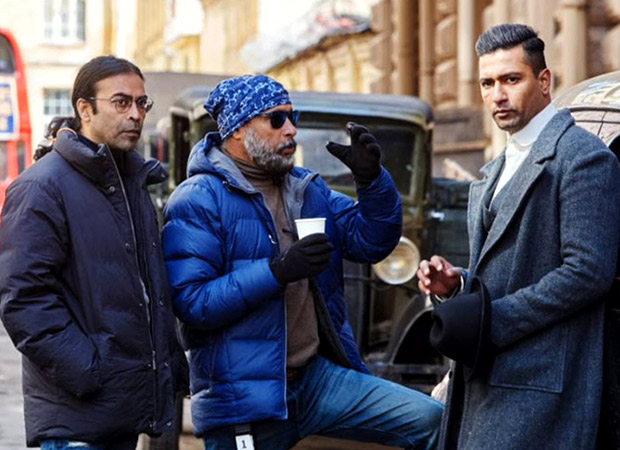 It is touted that the song will show heart break, love loss and all the similar intense emotions which will take the story forward and add layers to his character. The makers have not yet finalised an actress opposite Vicky but will do so in the next few days.

Vicky has finished shooting for BHOOT — Part One: The Haunted Ship which is a first horror franchise by the Dharma Production. He will be seen in Karan’s Takht along with Ranveer Singh, Alia Bhatt, Bhumi Pednekar, and Janhvi Kapoor. He currently has a lot of scripts to choose from and he is making the most of it.