Shah Rukh Khan’s Red Chillies Entertainment has been giving the audience some great content in the past and the fans are more than thrilled to see them collaborate with Netflix India. They have already announced their two projects, one of them being based on Bilal Siddiqui’s namesake book, Bard Of Blood, starring Emraan Hashmi. The other project is Atul Sabharwal’s project based on Mumbai Police’s initiative to train a special team of encounter specialists and shooters at the time when the underworld was at its peak in the city. 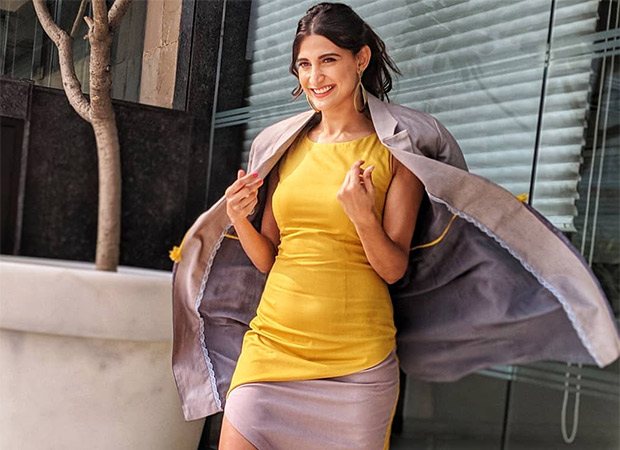 Shah Rukh Khan recently revealed the first look of Emraan Hashmi from Bard Of Blood and it looks absolutely thrilling. The third project that Red Chillies will be working on with Netflix is titled Betaal and stars Aahana Kumra of the Lipstick Under My Burkha fame. She is one of the most talented actresses and has made quite a name for herself in the industry in a very short span of time. There aren’t any other details that we have received as of now.

Shah Rukh Khan was last seen in Aanand L Rai’s Zero with Anushka Sharma and Katrina Kaif and has currently not announced any other project.