Dharma Productions took to their social media to announce the second instalment of the Dostana franchise starring Kartik Aaryan and Janhvi Kapoor. Dostana (2008) was one of the first few movies that dealt with the subject of homosexuality. While a lot of people still consider this a forbidden and a hushed topic, Dostana 2 is here to break stereotypes. 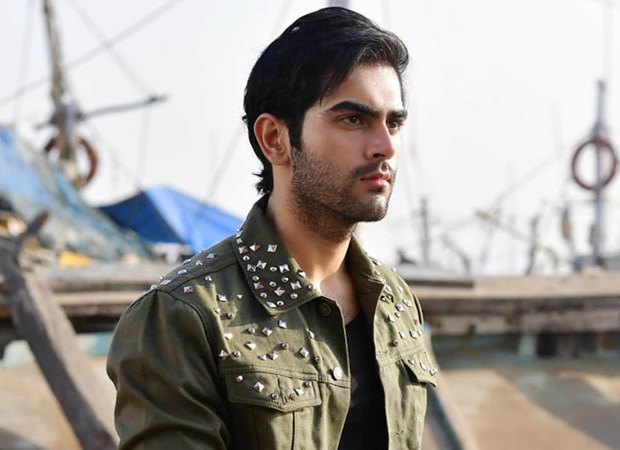 There are a lot of assumptions regarding Kartik Aaryan and Janhvi Kapoor’s roles in the movie but the third lead is yet to be announced. However, if the reports are to be believed, Vindu Dara Singh and Farah Naaz’s son, Fateh Randhawa, is being considered to play the second male lead in the film. While there have been no confirmations regarding the same, it is quite the buzz around B-Town that he might be making his debut with Dostana 2.

Janhvi, on the professional front, will next be seen in Kargil Girl as Gunjan Saxena and RoohiAfza opposite Rajkummar Rao. She will also be seen starring in Karan Johar’s magnum opus, Takht. As for Kartik, he has recently wrapped up the shoot for Imtiaz Ali’s directorial, Aaj Kal with Sara Ali Khan and has started shooting for Pati Patni Aur Woh a couple of days ago, opposite Ananya Panday and Bhumi Pednekar.