Tiger Shroff has clearly established himself as an action star. The actor is soaring high with the stupendous success of his latest outing War starring alongside Hrithik Roshan. With this power-packed action film, the expectations have become high for Baaghi 3. 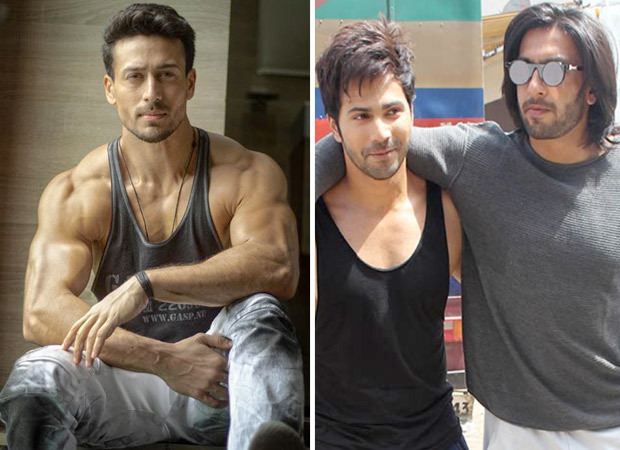 Tiger Shroff will wrap up his Baaghi 3 schedule on Friday, October 11 on a high octane note. The actor has been filming some intense action sequences. The actor is happy with his current choices. He recently said that his audiences didn't enjoy it when he took different roles like Student Of The Year 2 where he was getting bullied. The film recovered the money but wasn't a huge success. With action spectacle like Baaghi 3, he had a lot of feedback and Sajid Nadiadwala and director Ahmed Khan listened to him.

Tiger Shroff further said that it is very competitive these days and he can't be compared to his peers when it comes to the genre of films he does. When asked about being typecast in a certain genre when his peers are experimenting with roles, he says he can't compete with actors like Ranveer Singh and Varun Dhawan. He can't do a comedy like them. He said that he is fine where he is and is choosing roles that showcase his action abilities.

Baaghi 3 is scheduled for March 2020 release.

ALSO READ: "You can expect three times the action in the third installment" - Tiger Shroff raises the bar for himself in Baaghi 3