Tiger Shroff is all set to play the lead in director Vikas Bahl’s action-oriented Ganpat, a film that goes into a territory never attempted before in mainstream cinema. In the film, Tiger will play an underground fighter. 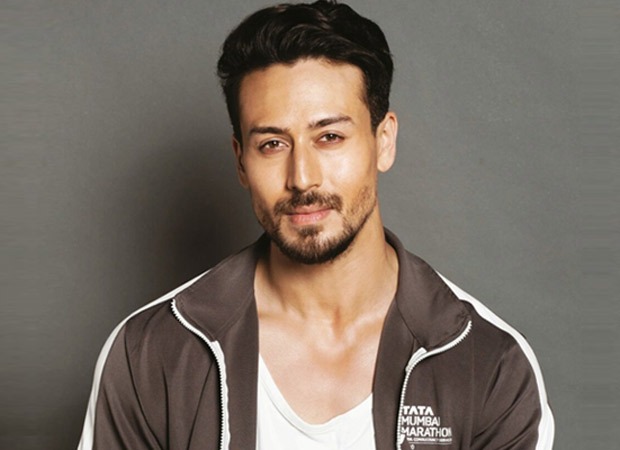 A source in the know informs, “The dark world of underground fighters is filled with tales of exploitation and desperation. Audience place bets on these fights as they indulge in lethal bloodied one-to-one combats. It’s a dangerous life.”

Sources say Bahl has been researching rigorously on underground fighters. “Now it’s Tiger Shroff’s turn. He will be meeting underground fighters to know about their professional and personal living conditions. No date has been set for the shooting of Ganpat as Vikas and Tiger first want to do their homework fully,” says a source in the know.