Hollywood actors Tessa Thompson and Joseph Gordon-Levitt have signed on for the leading roles in the upcoming sci-fi thriller film Ash, a project hailing from musician-turned-filmmaker Flying Lotus and Neill Blomkamp. 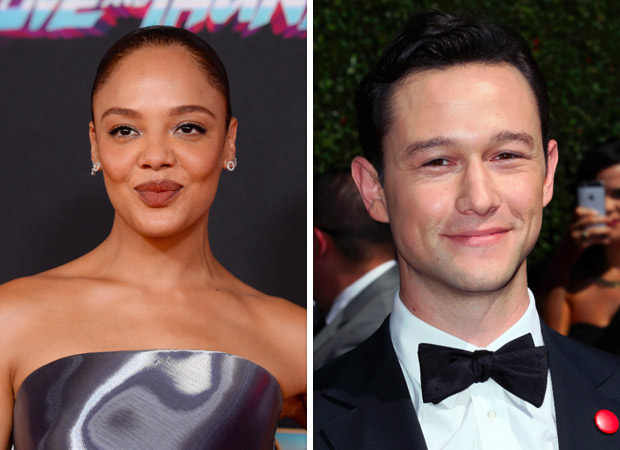 According to The Hollywood Reporter, Thompson will play a woman who wakes up on a distant planet to find the rest of the crew of her space station viciously murdered. She has to decide whether to trust the man (Gordon-Levitt) sent to rescue her. During their investigation into the killings, however, he begins to wonder if she is as innocent as she pretends to be.

Flying Lotus has been attached to helm from an original screenplay by German-Brazilian writer Jonni Remmler. In addition to directing, Flying Lotus will also compose the film's score.

The film is set to begin production in New Zealand next year.