Flag bearer of the #MeToo movement in India, Tanushree Dutta has won her first battle. While she kick-started a much needed debate about sexual harassment in the industry. Earlier hushed under the carpet, film bodies have now started to take a serious cognizance into the matter. Tanushree spoke about two particular incidents which happened on the film sets 10 years ago. First was when she was shooting for a song in 2008 with Nana Patekar. The movie was Horn Ok Pleassss and Tanushree walked out of it because she was made uncomfortable by Nana because he reportedly forced her to do lewd steps with her. Second was on the sets of Vivek Agnihotri's Chocolate where was asked to strip and give cues to the lead male actor. 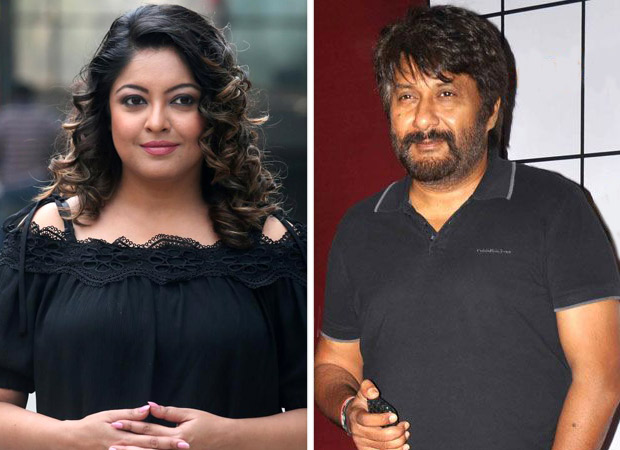 While Nana has denied the charges and the matter is now in court, Tanushree has wasted no time in lodging an FIR against Vivek. Her lawyer has been pointing out to Vivek’s statement where he admitted that he was the director, and claiming that he confessed to everything Tanushree alleged against him. He also said that his client never pressed any charges against the Chocolate director. Assistant directors who were present on the sets defended him and alleged that Tanushree was cooking stories for publicity. Tanushree’s battle has only just started. She has a long crusade to fight. Apart from her several women like Vinta Nanda, Rachel White, Saloni Chopra and other anonymous survivors came out in open to name and shame their offenders. Film body CINTAA not only re-opened Tanushree's case but also started looking into other similar cases. Film actors Akshay Kumar, Farhan Akhtar, Hrithik Roshan denied wanting to work with accused Vikas Bahl, Sajid Khan, among others.

Along with Vivek and Nana, Tanushree also has a defamation case against Rakhi Sawant for taking on her without proof on a public platform.