Tanushree Dutta gave a fresh angle to the #MeToo movement after she bravely took on Nana Patekar and choreographer Ganesh Acharya and the producer of Horn Ok Please movie which came out in 2008. Tanushree has been speaking a lot about how Bollywood is dominated by these senior actors who oppress and harass newcomers, especially women in the industry. She called out Nana Patekar for harassing her both verbally and physically on the sets of Horn Ok Please back in 2008 and then calling the goons who lynched her in public. 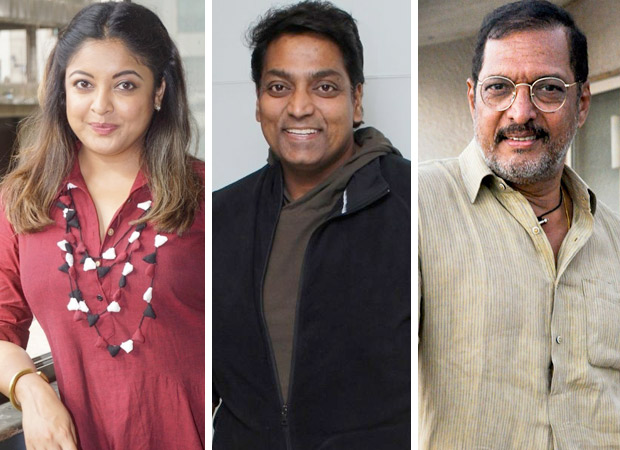 Ganesh Acharya reacted on this controversy and totally sided with Nana Patekar on this. He said that because it happened 10 years ago his memory is failing but he is certain that Nana is extremely helpful to everyone and will never do something like this. Tanushree got livid with this explanation and came out in media again and called Acharya a BLOODY LIAR and a fellow perpetuator to Nana’s crimes on the sets of Horn Ok Please.

She said that in fact it was Ganesh Acharya who pressurised her to do the intimate step with Nana Patekar despite it not being in the brief provided to her by the makers of the movie. She claimed that Acharya is a bloody liar and a two faced person. Acharya had got the job because of her and he decided to back stab Tanushree. The reason he was supporting Nana was because he was equally complicit in the harassment.

Tanushree Dutta’s confession has raised many eyebrows. Nana is yet to react on this but 10 years ago he had dismissed the allegations and said that no one has said these things about him in past so Tanushree’s complaint is not valid at all.

Sherni: Will Vidya Balan opt out after Vijay…