A few days after alleging sexual assault, actor Payal Ghosh has filed a written complaint against Anurag Kashyap at the Versova Police Station in Mumbai.  The complaint states the offense of wrongful restrain, wrongful confinement, rape, and outraging the modesty of woman under sections 376, 354, 341, 342 of IPC. She recorded her statement but an FIR is yet to be filed. 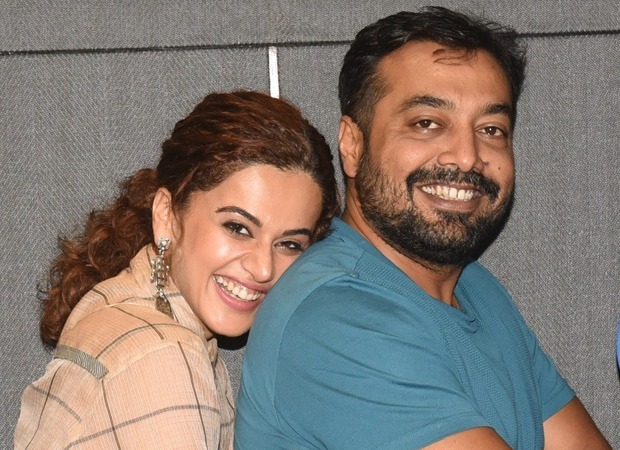 While netizens seem to be divided in this case, many industry folks are standing in support of Kashyap including his Manmarziyaan actress Taapsee Pannu. After making it clear on social media that he has her support, she has also stated that if he is found guilty in the case, she would be the first one to break ties with Kashyap. Speaking to a daily, Taapsee said that the filmmaker has a lot of respect for women, never badmouths them even if that person has not been kind to him. She said that if someone has claimed harassment, let them do the investigation first. Adding further, she said that if the investigation is inconclusive, then how the #MeToo movement sanctity will sustain. She said that it’s wrong for women to derail this movement and further cited abusing power isn’t gender-specific.

Anurag Kashyap, on September 19, categorically denied all the allegations made against him.

In a statement released on September 20 by his lawyer, it read, "My client, Anurag Kashyap, has been deeply pained by the false allegations of sexual misconduct that have recently surfaced against him. These allegations are completely false, malicious, and dishonest. It is sad that a social movement as important as the #metoo movement has been co-opted by vested interests and reduced to a mere tool for character assassination. Fictitious allegations of this nature seriously undermine the movement and seek to unconscionably trade upon the pain and trauma of actual victims of sexual harassment and abuse. My client has been fully advised of his rights and remedies in law and intends to pursue them to the fullest extent - Priyanka Khimani."