Actor Sushant Singh Rajput passed away more than a month ago. He died by suicide on June 14 and was found hanging in his Bandra apartment. As fans, friends, and family mourn the death of the late actor, netizens have been campaigning for CBI inquiry. After the online download digital protest on June 22 with the hashtag #Candle4SSR, another online protest is scheduled for August 7. 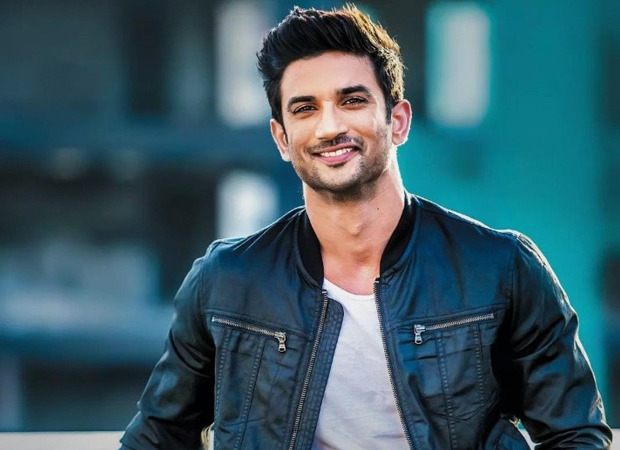 Lawyer Ishkaran Singh Bhandari, who is leading these events, expects more people to join. Speaking to a tabloid, he said that people are getting restless and impatient after Sushant's family filed an FIR. So to channel out the sentiments of the people, he thought of starting the whole peaceful protest movement.

He said that he has requested people to light the candle at 8 pm, wear black bands on their forehead and they can hold a placard or a poster.

Bihar Police is carrying out an independent investigation after FIR was filed.