Actor Sushant Singh Rajput's death probe gets murkier. The actor passed away more than a month ago. He died by suicide on June 14 and was found hanging in his Bandra apartment. After Sushant's father KK Singh filed an FIR against Rhea Chakraborty, it was being reported that the actress was absconding. 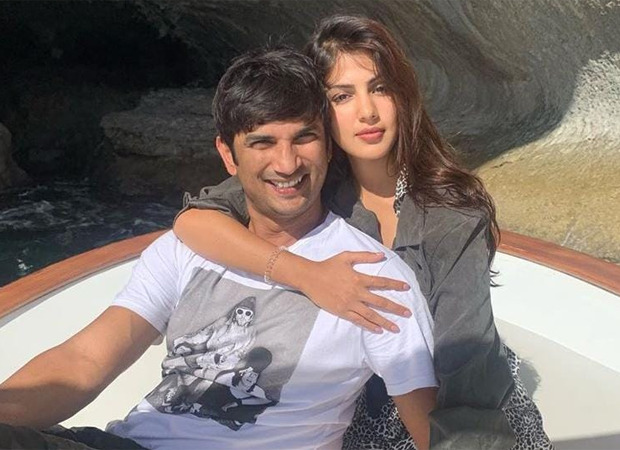 But, her lawyer has clarified that she isn't missing. The actress' advocate Satish Maneshinde said that the contention by Bihar Police that she is missing is not correct. He said that the actress has cooperated with Mumbai Police as and when needed and has recorded the statement.

Satish Maneshinde further said that Bihar Police has not sent any notice or summons to her yet. He said that they have no jurisdiction to investigate this case. Maneshinde added that she has filed proceedings in the Supreme Court and transfer the case to Mumbai. He said that the case is sub judice.

Reports claimed that Rhea Chakraborty and her family allegedly left their building. The supervisor of the building stated that Rhea was seen leaving the building in the middle of the night couple of days ago with her family. They were reportedly seen getting in a blue car with huge suitcases.

Sushant’s father KK Singh filed an FIR against Sushant’s girlfriend Rhea Chakraborty and her family for abetment to suicide.

After the FIR, Rhea recently released a video in which she said that the truth will prevail. “I have immense faith in God and the judiciary. I believe that I will get justice. Even though a lot of horrible things are being said about me on the electronic media, I refrain from commenting on the advice of my lawyers as the matter is sub-judice. Satyameva jayate, the truth shall prevail,” she was heard saying.

Mumbai Police has recorded statements of over 40 people including Aditya Chopra, Sanjay Leela Bhansali, Mahesh Bhatt, Rhea Chakraborty, among others.

Meanwhile, Bihar Police has begun their investigation and has recorded statements of different people.