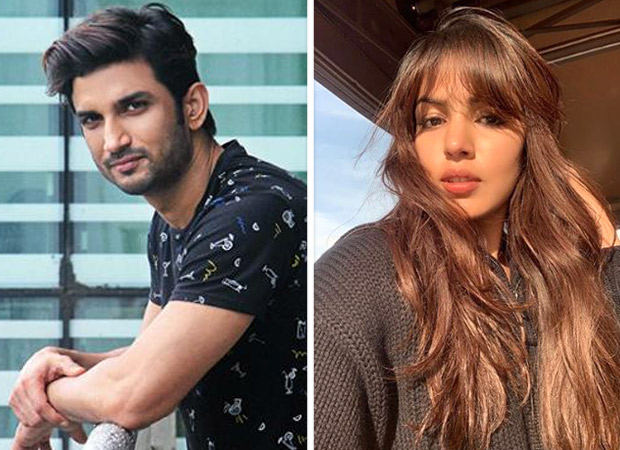 A special team has been formed to probe the case including Manoj Sashidhar, IPS, Gujarat Cadre heading the team. DIG Gagandeep Ghambir will be supervising, and Anil Yadav will be the investigation officer. The team will be in touch with Bihar Police for the documents and everything they found out during their investigation in Mumbai.

Late actor Sushant Singh Rajput’s case was handed over to the Central Bureau Of Investigation (CBI), the centre told Supreme Court on August 5, 2020. Chief Minister of Bihar Nitish Kumar recommended the transfer of the case to the Supreme Court.  As per reports, Solicitor General of India Tushar Mehta, who was representing Union Of India, told Supreme Court that the Centre has accepted Bihar Government’s request to initiate a CBI inquiry into the Sushant Singh Rajput death case.

The Dil Bechara actor passed away more than a month ago. He died on June 14 and was found hanging in his Bandra apartment. It's been over a month since Mumbai Police began investigating his death. Even Bihar Police has also started their independent investigation after an FIR for abetment to suicide was filed against Sushant's girlfriend Rhea Chakraborty and her family by Sushant's father Krishna Kumar Singh.

More than 40 statements have been recorded by Mumbai Police including that of Aditya Chopra, Mahesh Bhatt, and Sanjay Leela Bhansali.