Sushant Singh Rajput passed away on June 14, 2020. After Mumbai Police and Bihar police investigated the matter, on Wednesday, the centre transferred the case to the CBI. New developments in the case are coming into light every day. According to latest reports, the late actor maintained a personal diary of which several pages have been ripped out. 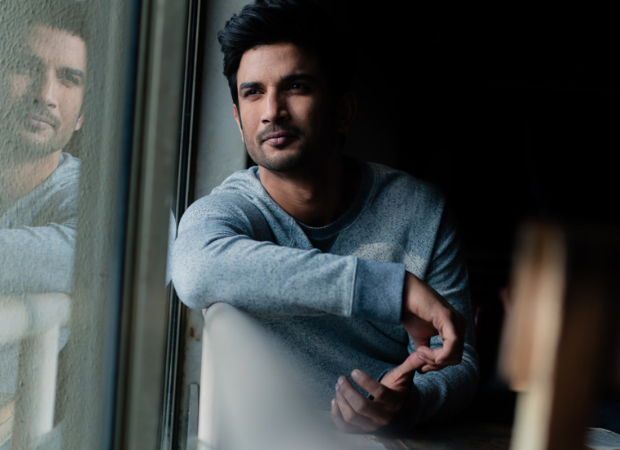 According to a report by Times Now, they have accessed the personal diary of Sushant Singh Rajput. The report stated that several pages from the diary were ripped out. Allegedly, the people around the actor were well aware about the personal diary. Three pages from the diary were torn out. The report further stated that there is a name mentioned in the diary. However, they did not make the name of the person public.

The TV channel also reported that the actor had big film offers and that the  theory of him being upset about his career was false. As per the report, talent manager Uday Singh Gauri had spoken to Sushant a day before his unfortunate demise and confirmed to Times Now that he had several film offers. Uday Singh said that he had film offers from Ramesh Taurani, Nikkhil Advani and Kumar Mangat.