Sushant Singh Rajput passed away on June 14. After initial autopsy report by a Mumbai hospital, the city police claimed that it is a case of death by suicide. However, family and fans of the actor were not convinced by the suicide theory and demanded for a CBI probe. A social media campaign began demanding justice for the late actor. Amidst this, the Mumbai Police has now identified over 80,000 fake social media accounts that were created in the past few months to discredit Mumbai Police and Maharashtra Government. 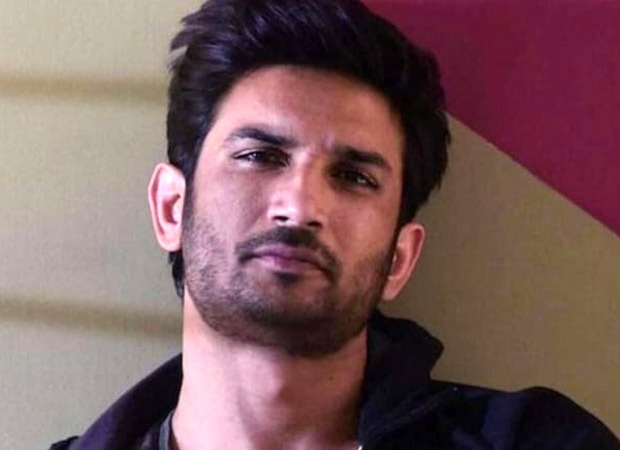 The Mumbai Police discovered posts in foreign languages because of the hashtags like #justiceforsushant and #sushantsinghrajput. The Police are in the process of verifying more accounts.

Talking to a daily, Mumbai Police Commissioner said that the campaign was run against Mumbai police just to demoralise them at a time when 84 policemen had died due to the pandemic and over 6000 were infected with the virus. He said that multiple fake accounts were created to target Mumbai Police with abusive tones.

ALSO READ: Siddharth Pithani confirms that Sushant Singh Rajput did not meet Rhea Chakraborty a night before his demise