Sushant Singh Rajput passed away on June 14. The Bollywood actor was found hanging to the ceiling fan in his bedroom of his Mumbai apartment. The case was taken up by the Mumbai Police who after the autospy report by a city hospital cindlued that it was a case of suicide. Recently, even the AIIMS team ruled out the murder angle and conformed that it is suicide. According to reports, the CBI investigation also matches with the AIIMS report. 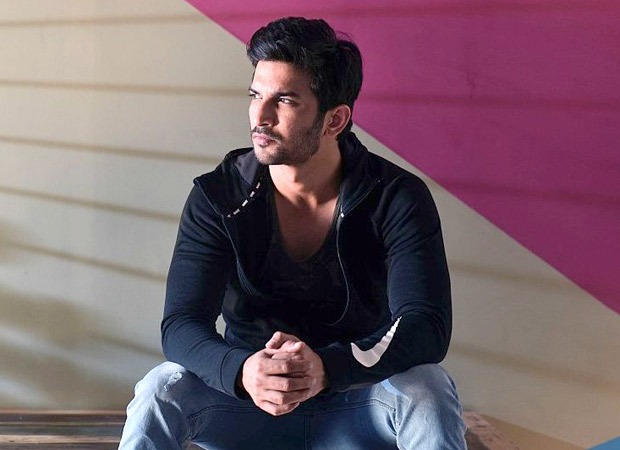 However, Sushant Singh Rajput's family lawyer Vikas Singh has challenged the AIIMS report and raised a series of questions on the finding of the autopsy team. Singh sent a letter to the CBI asking them to answer the questions on the reported submitted bu AIIMS that ruled out murder.

Talking to India Today, the Mumbai autopsy team which performed the post mortem of the late actor answered few of the questions raised by Vikas Singh. Here is what they had to say:

Q 1: Why was Sushant Singh Rajput's post-mortem conducted after sundown on June 14? The same day he died?

A 1: Police officials came to us with the inquest and requested the post-mortem be done, so it was done at that hour. There is no rule that post-mortem cannot be performed at night. A circular issued in 2013 allows post-mortem at night.

Q 2: Did a magistrate authorise Sushant's post-mortem after sundown?

A 2: A magistrate's permission is only required in cases that are under Section 176 of CrPC, like custodial death, riots, etc. This case is under Section 174 of CrPC, where police have the powers to request for post-mortem and as per police's inquest, post-mortem is done.

Q 3: Who all from Sushant Singh Rajput's family were present during the post-mortem?

Q 4: Sushant's post-mortem report mentions ligature marks. Why does it say no injuries?

A 4: If you go through Column 17 of the post-mortem report, ligature marks are mentioned and except that, there were no injuries.

Q 5:  In case of an unnatural death like Sushant's, the autopsy usually takes 2-3 hours. How was his completed in 90 minutes?

A 5: A general post-mortem takes a minimum of one hour, but there is no time limit as such. We performed the post-mortem in one and a half hours and preserved the viscera after examining the body.

Q 6: What are the findings on Sushant's body which ruled out murder theory other than viscera report?

A 6: The body didn't have any injury marks and there was no struggle seen in the room where Sushant Singh Rajput had hung himself. The ligature marks on the neck matched with the cloth used for hanging and fibre of the cloth was found on the neck as well.

Q 7: Some have raised doubts that the cloth couldn't hold the weight of Sushant's body.

A 7: The cloth which was a kurta belonging to Sushant Singh Rajput was sent for a tensile test to the Kalina FSl, which gave its report that the cloth could bear upto 200 kgs of weight, thus ruling out the conspiracy theory.

Q 8. What about the time of death, why wasn't it mentioned in the report?

A 8: The Mumbai Police had raised questions regarding the time of death and it was mentioned in the next detailed report that it was 10 to 12 hours before the post-mortem.

Q 9. What about the taser gun theory, he was tased using a taser gun and then strangulated?

A 9: Taser gun leaves a burn injury on the neck, these were ligature marks due to the hanging thus ruling out the taser gun theory being discussed and shared on social media.