Sunny Leone shot to fame with her performance to the song ‘Baby Doll’ from the film Ragini MMS 2 in the year 2014. Now, the actress will be seen in a special appearance in Ragini MMS returns. 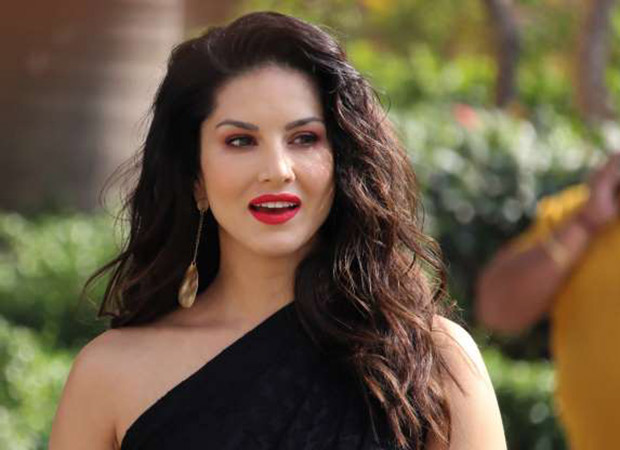 Ragini MMS returns is a show on ALT Balaji and Sunny Leone will be making an appearance on the second season. The show features Varun Sood and Divya Agarwal. Leone will feature in a dance number titled ‘Helo Ji’, composed by Meet Bros.

Talking to a media house, Sunny Leone said that the song has been mounted on a large scale as the makers want to blow this one out of the park. She further said that for one year, she and producer Ekta Kapoor were planning to collaborate on something. Sunny said that Ekta has put in a lot of effort into creating the track. She also said that she and choreographer Vishnu Deva have taken efforts to make sure that it is different from her past dance numbers.