The trailer of Bhangra Paa Le starring Sunny Kaushal and Rukshar Dillon was released recently and was appreciated by both industry insiders and audiences. Actors like Salman Khan, Abhishek Bachchan, Arjun Kapoor, and Vicky Kaushal praised the trailer of the film directed by Sneha Taurani. 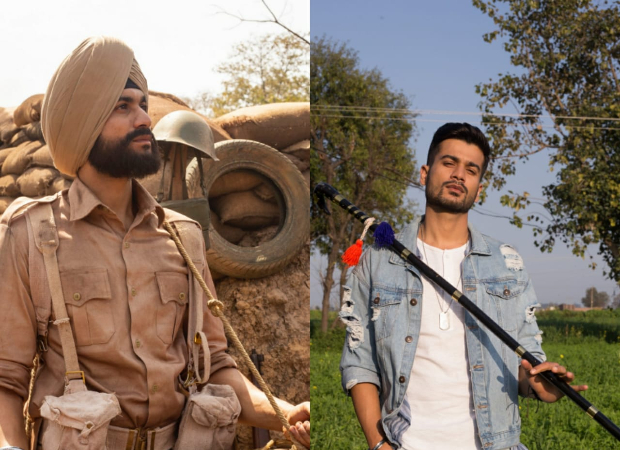 It is now learned that actor Sunny Kaushal is all set to essay double role characters that belong to two different eras. While his character Jaggi's story is set in the current day and age, Kaptaan's (Jaggi's grandfather) is set in the 40s.

Talking about his experience, the Gold actor says, "The conflicts both the characters’ face is different. The biggest challenge was to play both characters on the same day. Yet, it was a fulfilling experience. I learned a lot."

He did not want to create characters that were caricatures. "I merely approached my characters as two different individuals. Their ideologies differ a great deal. For example, Jaggi is a rebel. Kaptaan isn't. But, they're both passionate about the things they believe in. The first thing I did while preparing for the film was chalk out their differences, and similarities, with my director. Apart from ensuring that their body language and mannerisms look distinct, it was important to know how they feel", Sunny adds.