Suniel Shetty who made a mark in Bollywood as an action star said that he did his own stunts in films because he wanted to prove himself. 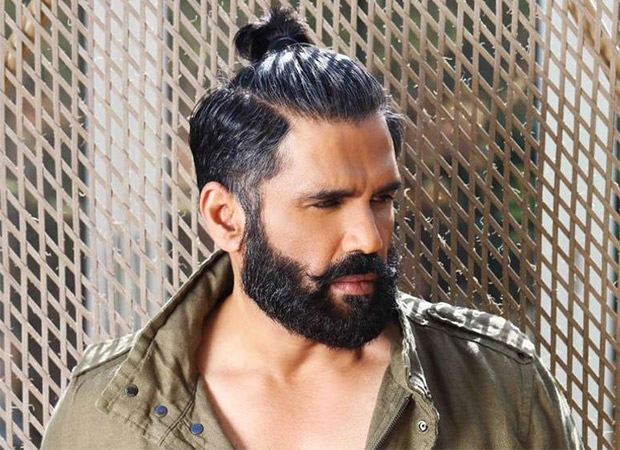 Suniel Shetty was interacting with the media at the launch of a fire safety products brand on Friday in Mumbai. Talking about doing stunts in his film, he said, “I never dreamt that I would end up doing dangerous stunts in films. I did it because even after the success of my first film, a particular critic, who was very powerful at that time called me 'wooden material' and he said that I should go back to my family's restaurant business. So, I took it up as a challenge. I told myself I needed to do something where I could be different."

The actor made his debut with the film Balwaan in the year 1992. He said, “I still remember that in my first film, I did a fire stunt where I was sitting on a bike near a swimming pool. I was really scared because it was unsafe but I did it because I had to prove to myself.”

Suniel Shetty will be returning to the screen after a gap of four years with the Kannada film Pehlwaan alongside South star Kichcha Sudeep. The film is scheduled to release on September 12 in Hindi, Telugu, Kannada, Tamil, and Malayalam.

Also Read: “I was not in a good frame of mind,” says Suniel Shetty about his time away from the screen