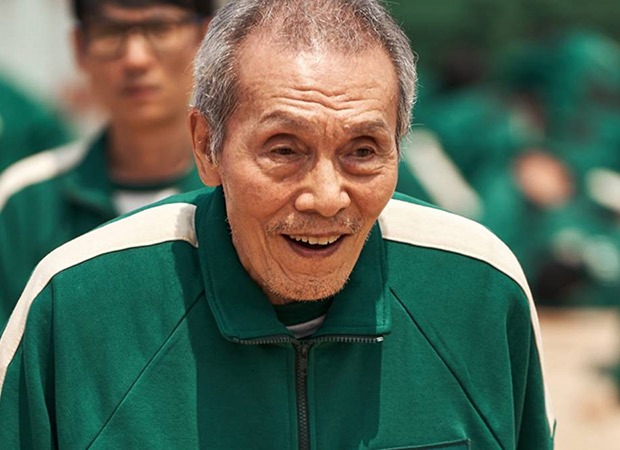 The 79-year-old actor was nominated alongside Brett Goldstein from Apple TV’s Ted Lasso, Billy Crudup and Mark Duplass from Apple TV’s The Morning Show and Kieran Culkin from HBO’s Succession.

According to Soompi, through Netflix, O Yeong Su stated, “After hearing the news of the award, I told myself, ‘I’m a decent guy,’ for the first time in my life. Now, it’s no longer ‘us within the world,’ but it’s ‘the world within us.’”

In the series, O Yeong Su portrayed an ordinary old man Oh Il-nam, referred to as player 001, who wished to have fun before his death.

O's win comes after Golden Globes faced boycott after allegations for corruption and lack of diversity, where South Korean black comedy Parasite (2019) failed to secure any nominations at the event, despite the film receiving critical acclaim for its performances.

Due to Hollywood’s boycott, this year’s Golden Globes 2022 was not broadcasted on television or streamed online. The ceremony was carried out without an audience, and the winners were announced through the Golden Globes’ official homepage and social media accounts.

Also Read: Squid Game star Jung Ho Yeon wanted to be in Hollywood but Netflix series changed her mind – “The message is important”