After her unforgettable performance in Netflix’s survival thriller Squid Game, Jung Ho Yeon has become one of the breakout new actors at the moment. She played the role of Kang Sae Byeok, a North Korean defector with a mysterious past in the hit show. The breakout star managed to capture the hearts of millions after the show became a massive hit in a matter of weeks and made her way to becoming an A-list actress! She became an international star with 23.7 million followers on Instagram. 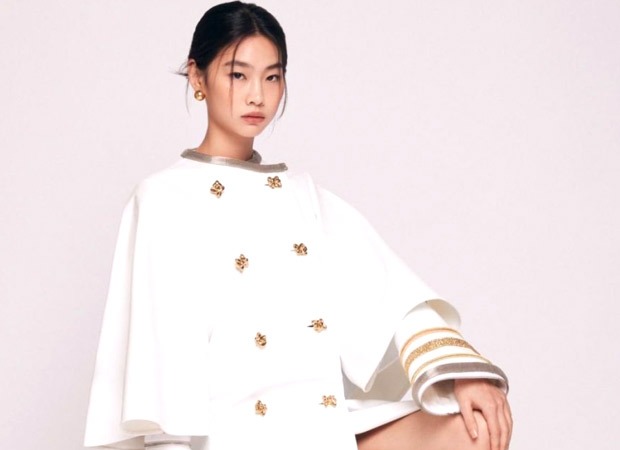 In an interview with Vogue, Jung stated, "My entire life changed in just one month." The actress is February 2022 cover star for the magazine.

She also shared her thoughts about acting in Hollywood in the future. She said, “I have always wanted to go to Hollywood and to act in America, and I still do... But Squid Game changed my mindset. It doesn’t have to be an American movie or a European movie, it’s the story and the message that are more important. The feeling, there's a limit to what words can express," she added.

According to People tabloid, getting the role in the show was not an easy affair for her. During the audition process, Jung left her New York City residence at the onset of the COVID-19 pandemic to participate in a callback. "I didn't even have time to pack my things," she recalled. "I had to leave my Balmuda oven and a brand-new naembi [pot]."

As of now, Squid Game creator and Netflix are in conversation for season 2 and possible season 3.