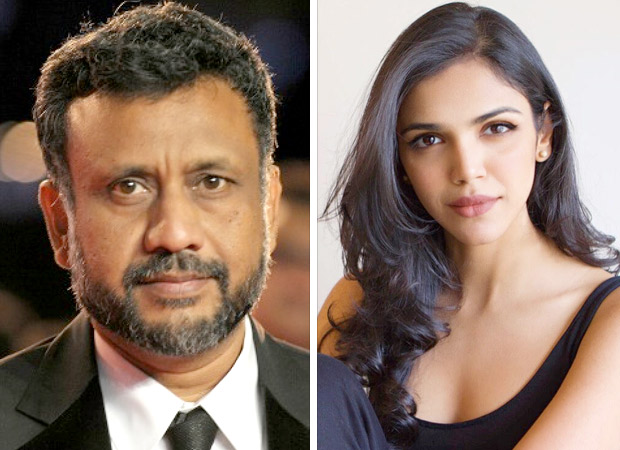 Commenting on her next film the pretty actress said, “Yes, We’ve begun filming in Lucknow. It’s an outstanding script written by Anubhav Sir and I am super excited to work with these powerhouse performers who have been on my wish list of actors to work with. It’s a dream team for sure.”

Sneha Rajani, Deputy President & Head, Sony Pictures Networks Productions said, “Anubhav Sinha has created such wonderful characters for this film. Who would have thought of seeing such great actors being part of one film? This speaks volumes about the script that has managed to attract such great talent. I am certain that the madness of the script and the fantastic cast will leave a long-lasting impression in the minds of our viewers.” 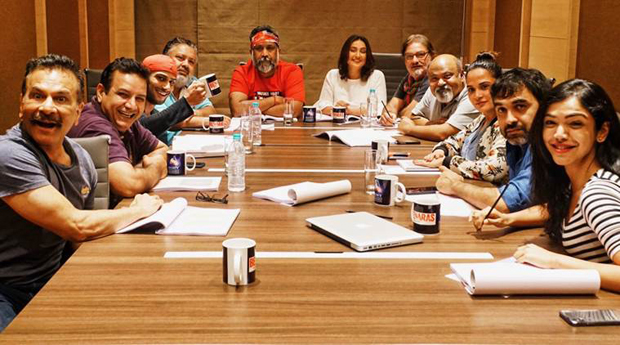 Anubhav Sinha, Director and Writer said, “This story is very close to my heart and when I started writing this story, I finished it in one go. I narrated this story to SPNP and I am glad Sneha Rajani and her team instantly fell in love with the subject. I think the casting has been a great asset for this film as it’s impossible to imagine all these supremely talented actors coming together in one frame.”

Also Read : EXCLUSIVE! Anubhav Sinha’s next is a political satire; these stars will be a part of it

Satish Kaushik is hopeful that his film…