The judgement on the blackbuck poaching case that happened last week turned out to be a landmark one with Salman Khan being sentenced to five-year imprisonment by the Jodhpur court. While people received the judgement with mixed reactions on social media, Salman received constant support from his fans and industry colleagues. Now that he is out on bail, the superstar couldn’t help but thank his fans. 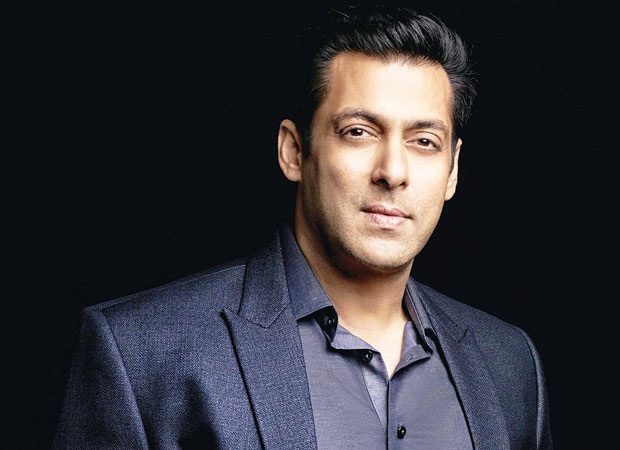 The bail plea of Salman Khan turned out to be a long one with the hearing being scheduled on Saturday despite it being applied on Thursday itself. Although the arguments had already started on Friday, the judge had called for past records in the case for the approval of bail plea. Because of the same, another hearing was scheduled on Saturday. While the chances of the bail plea being granted on Saturday looked slim, the immense support that the superstar received from his fans left him overwhelmed.

With constant messages of support pouring across social media, Salman Khan expressed his gratitude on Twitter. He said, “Tears of gratitude. To all my loved ones who are with me and never lost hope . Thank you for being there with all the love and support . God Bless .”

Tears of gratitude . To all my loved ones who are with me and never lost hope . Thank you for being there with all the love and support . God Bless .

Besides fans, many celebrities like Preity Zinta, Sajid Nadiadwala took off to Jodhpur to express their moral support to the actor. They had even visited him in Jodhpur central jail where the superstar spent two nights. On the other hand, his other colleagues like Jacqueline Fernandez, Sonakshi Sinha, David Dhawan amongst others arrived at his Mumbai residence to stay and supported his family.

On the work front, Salman Khan will next feature in Race 3, to be directed by Remo D’Souza. He also has Ali Abbas Zafar’s Bharat and the third instalment of his cop drama, Dabangg 3 in the pipeline.