Sooraj Pancholi, who recently wrapped up the dance film, Time To Dance, alongside Katrina Kaif’s sister Isabelle Kaif, seem to have moved on to his third film. The actor, who is expected to play the role of an army officer in his next, has now found a leading lady for the said film and it is none other than Rhea Chakraborthy. 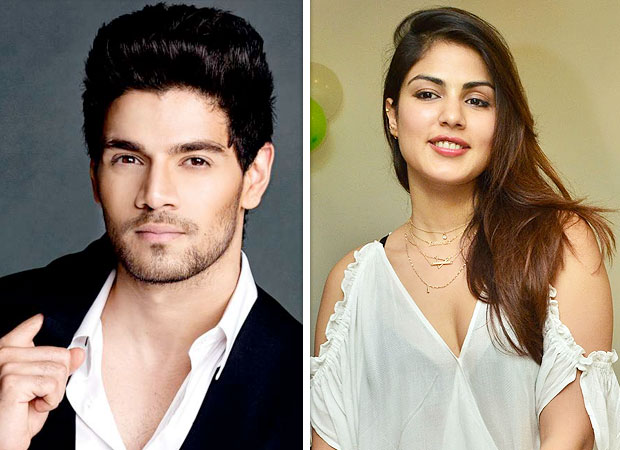 Rhea Chakraborthy, who was seen in films like Half Girlfriend and BankChor last year, will be returning to Bollywood films with this one. The untitled next is said to be a travelogue of sorts which features the journey of an army officer who travels from Kashmir to Kanyakumari. It is yet to be seen what kind of character Rhea will be essaying in the film. The details of the same are currently under wraps and the makers are yet to make an official announcement on the same.

Produced by Murad Khetani, the film is expected to go on floor in October and the makers are keen on kicking off the film from Kashmir. On the other hand, Sooraj Pancholi is expected to undergo intense training to essay the character of a soldier.

Sooraj Pancholi, who made his debut with Hero in 2015, will be returning to the big screen with his second film Time To Dance next year. The actor will be essaying the role of a street dancer along with Isabelle Kaif, Waluscha D Souza, Saqib Saleem amongst others. The film will be produced by choreographer turned filmmaker Remo D’Souza.

On the other hand, the third of Sooraj Pancholi on the army officer will be directed by National award winner Irfan Kamal. The actor will be sporting a mean, ripped physique for the film.

Also Read: Sooraj Pancholi to shoot in Kashmir for 60 days at a stretch for his 3rd film and this is what it is all about!

Showik Chakraborty applies for bail for the…

Rhea Chakraborty’s lawyer reveals why she…