With the ongoing craze for non-Indian dramas on television and digital fronts, Korean and Turkish dramas continue to entertain audiences, possibly more than homegrown content. Satiating the Indian audience’s hunger for differentiated content with a unique perspective and fresh storytelling, Sony Entertainment has decided to bring forth the Hindi remake of the globally acclaimed Turkish series 1001 Nights by Binbir Gece that’s adapted in over 50 countries. They have also announced the title of the adaptation as Katha Ankahee. 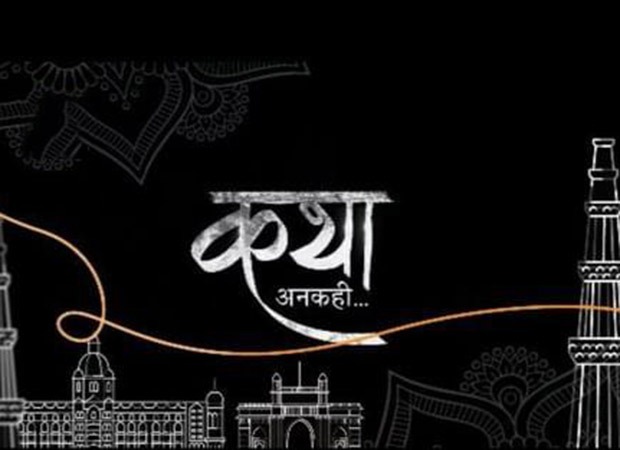 Sony Entertainment Television aims at forefront of curating diverse content, novel storylines, and inspirational characters with a progressive outlook. The show with its captivating narrative and characters will tug at your heartstrings just like the remarkable impression it etched in the hearts of millions across the world. The channel made this announcement by unveiling the announcement video on its official social media handle. The announcement video showcases that the popular architecture of Mumbai, indicating that the show will be based in the city.

Speaking about the plotline, the show tells the story of Sehrazat, a young widow who is financially unable to treat her terminally ill young son. She is forced to address her issues to her charming boss in a bid to ask for his help. But her boss surprises her with a proposal that changes her life forever.