For all those who are eagerly waiting to see the fresh pairing of Varun Dhawan and Katrina Kaif, here is another good news! The duo will now be seen in 4D for their dance film. Remo D’Souza, who already experimented with 3D in his last dance film ABCD 2, now wants to take this filmmaking experience a step ahead. 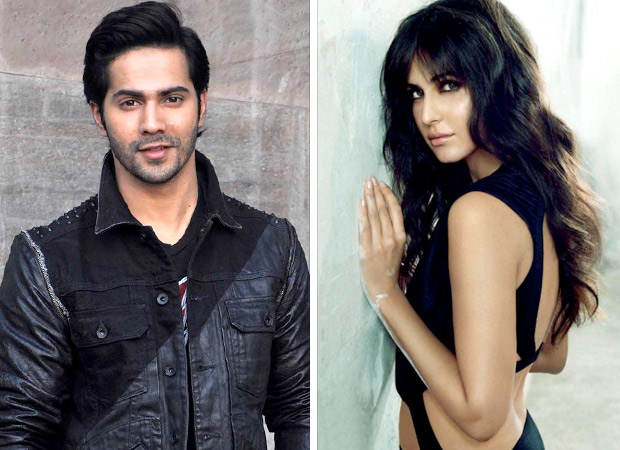 In fact, Remo D’Souza was reportedly quoted saying that they have been eyeing on the 4D format and IMAX format for the film. He also asserted that he is still in the process of learning the technology and wants to use it in an appropriate way in his film. At the same time, Remo has also expressed his concerns on how demanding the technology can be.

Speaking on the same, Remo elaborated on how audiences are deeply involved whilst using this technology, since physical enhancements are a part of 4D. Keeping in mind all the elements that need to be considered, the camera angles, the mark of the actors etc. are necessary. In the same breath, he also went on to add that just because of the use of technology, he doesn’t want to compromise on the story. Considering that it is a dance-based film, Remo doesn’t want compromises on the dancing front too.

Last time, when he made use of 3D, it only further nurtured the movie viewing experience. But as of now, the director is only toying with the idea considering the complications that come along with 4D.

However, it is also true that Remo doesn’t want to give up on the idea of 4D easily. Recent reports have quoted Remo D’Souza stating that he will be flying to the U.S after the completion of his current directorial Race 3. His agenda is to understand the process of 4D and IMAX further by learning about its details.

Produced by Bhushan Kumar under the banner T-Series, the untitled film also stars his ABCD frequenters like dancing legend Prabhu Deva and other popular dancers like Raghav Juyal, Dharmesh, Punit Pathak among others.