Each year, there are several fresh romantic pairs that we get to see on celluloid. Filmmakers are always on the lookout for new on-screen jodis and we believe they might have found a perfect one already in Sidharth Malhotra and Kriti Kharbanda. The two actors make for a very good looking couple on screen but their chemistry is yet to be tapped in a film! 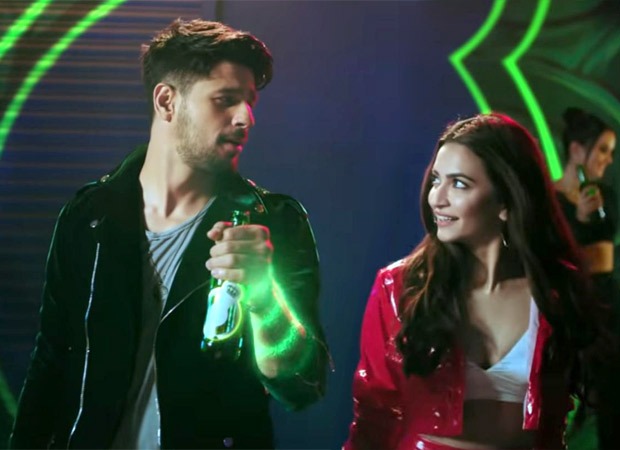 Kriti and Sidharth have teamed up for two ads - one of which released today and their camaraderie can give all other leading Bollywood pairs a run for their money. There's something refreshing about this pair, which had lead them to come back together. Their latest music video for a brand title 'Dil Khol Do' for Tuborg showcases.

Sidharth and Kriti’s electrifying chemistry which makes the groovy dance track even more energetic and fabulous! While they have been paired with several actors from their generation, they are yet to do a movie together

Previously too, both Kriti and Sid were seen sharing screen space in another brand commercial that was designed as a short music valentine video. The audiences had loved watching them together and given a huge thumbs up to their pairing already. The two actors are also extremely popular on social media and have a huge fan following among the youth!

Given the viewers' reception to their ads and their jodi, it won't be wrong to say that we are all excited to see them share screen space in a full-fledged movie as well.

Also Read: 4 Years Of Kapoor & Sons: Sidharth Malhotra shares a heartwarming video from behind the scenes