Kapoor & Sons has got to be one of those films that tend to leave you with a strong urge to rewatch it, starring Sidharth Malhotra, Alia Bhatt, and Fawad Khan in lead roles, the film also saw an entirely new avatar of Rishi Kapoor. The Shakun Batra directorial has completed four years of its release and it is still one of the rare films that also addressed the LGBTQ’s struggles in a realistic way. 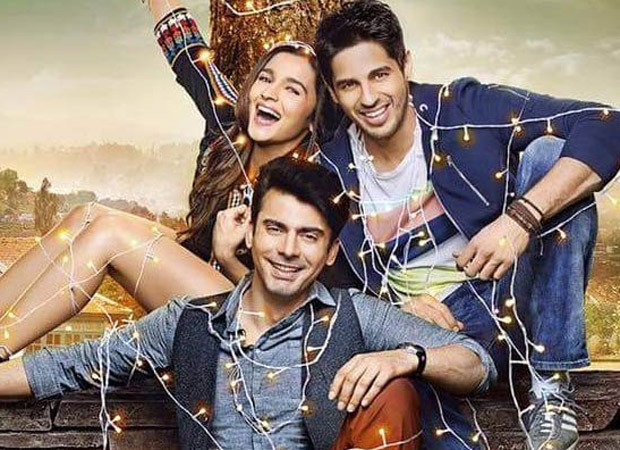 The team surely had a blast shooting for the film and Sidharth Malhotra took to his Instagram to share a video that comprised of some of the fun moments they had during the shoot. Not to mention, the film’s songs were big hits. Posting the video with the caption, “Had the craziest time while shooting for this film and it still brings back these amazing memories! #4YearsOfKapoorAndSons”, Sidharth Malhotra makes us want to watch the film once again.

On the professional front, he is currently working on Shershaah which will also star Kiara Advani.