Popular television actor Shweta Tiwari has been hospitalized. Reportedly, she has been diagnosed with weakness and low blood pressure. According to Tiwari's team, she did not get sufficient rest because of her schedule. 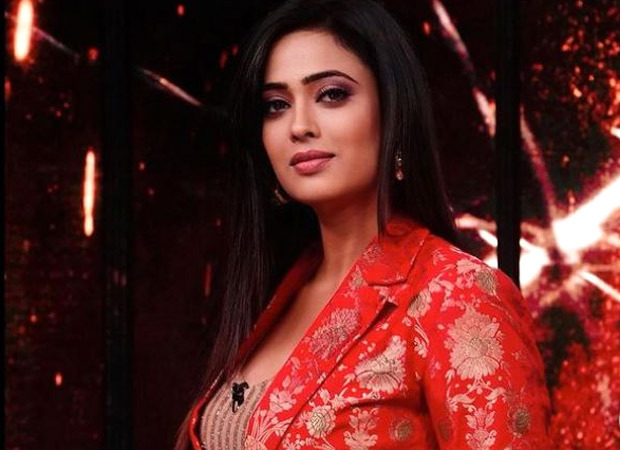 In a statement, Shweta's team said, "The actor had not managed enough rest with immense travel and adding to it the weather change." The team said that she is recovering and will be back home soon.

Shweta was recently seen in the finale of the reality show Khatron Ke Khiladi 11 which was aired on Sunday. Contestants Shweta, Arjun Bijlani, Vishal Aditya Singh, Varun Sood, and Divyanka Tripathi had made it to the finale to compete for the winners title. Arjun Bijlani emerged as the winner. Shweta had filmed for the 11th season of Khatron Ke Khiladi in South Africa a few months back.

Shweta's personal life also often makes headlines. Earlier this year, when she had left for Cape Town, her estranged husband Abhinav Kohli accused her of keeping him away from their son. He also accused her of keeping their son in an undisclosed location while she was away from the country. However, Shweta said that she had informed Kohli about their son's whereabouts before leaving.