Set to take place between October 9th and 17th, ALT EFF is back in 2021 with a compelling and entertaining line up of environmental films overseen by a distinguished jury and advisory team of the festival. The program holds 44 films, carefully divided into ten film bundles: Drive-Thru Shorts, Activision, Midnight Tails, What’s On Your Plate?, Sapling Stories (Kids Friendly), Flux & Form, A Chasm of Hope, New Voices, Deep Dive Features and Programmer’s Choice, representing a total of 31 countries and showcasing 33 India premieres. This year’s edition has a new film submission category, a 'Youth Category’, along with International Feature Films, International Short Films, Indian Feature Films, and Indian Short Films. Originally, ALT EFF was conceived as a physical festival, but this year, in order to ensure safety for all festival-goers, ALT EFF remains virtual. 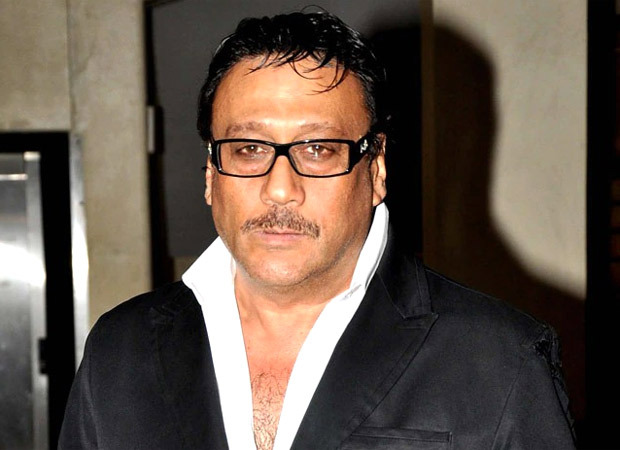 Sophy Vsivaraman joins the advisory team of the festival alongside the legendary Mike Pandey, who has spent over 35 years in the environmental and filmmaking space, and Pooja Jauhari, the CEO of Glitch. The jury includes Michael Snyder, a heavily awarded photojournalist and filmmaker together with Amin Hajee, Anand Patwardhan, and Sourav Sarangi. The ambassadors representing the festival include Jackie Shroff and Mrunmayee Deshpande amongst other leading figures in the industry. The founding team comprises Kunal Khanna, Neha Shreshta, and Rudransh Mathur.

Founding member and the festival director, Kunal Khanna says, "Humans are in an existential crisis and it is as a result of how we are treating all other species and ecosystems apart from ourselves, we need a fundamental and systemic shift in the way we operate. Using film as its core medium, ALT EFF is a platform and a confluence that will nurture and inspire critical thinking to address the climate emergency we are in."

Actor Jackie Shroff added, "Let there be more such films from the whole globe, everyone is concerned about the environment, let us educate through films. And hence it’s important to wish luck and congratulate the team of ALT EFF for such a great initiative. It's a great medium of education for survival and sustainability. Let's educate ourselves and our kids through such fine films at such a festival that talks about the basics of the forest, the water, the air, the food and the soil”.

The wildlife filmmaker, Mike Pandey says, “Environmental festivals like ALT EFF, bring environmental issues to the forefront and offer viable solutions. They motivate and empower us to take the right step and attempt to make a difference to restore the beauty and sustainability of our only home, this planet we call Earth.”

He adds “Festivals like ALT EFF, play a crucial role in communicating and sensitizing people, helping them develop a sense of respect for the environment through films. It is what you respect, that you love and protect.”

The co-founder Neha Shreshta says, "Humans who are just one of all the living things on this planet actually control the fate of every living thing and the planet itself - what we do with this power, can make or break our collective future. ALT EFF is our way of bringing awareness via the powerful medium of film- no matter how much information or research there is in the world, it has no meaning unless it is presented such that people can understand it. Film does that."

Marie Luise Schega, another co-founder says, “ALT EFF is as much a call to action as it is a celebration. We are motivated by a grand vision - to co-create a sustainable future - and this desire for collaboration, for diversity, for having the courage to dream big has shaped our festival program. Many of the stories told in the films we chose seem complex, some polarising, which is reflective of the environmental crises at large. Yet, as the credits roll and the screen turns black, we wish for viewers to simply look up, explore their own environments, and ask themselves: Where can I make a difference in my community?”

Rudransh Mathur says, "Through ALT EFF, we hope to make Panchgani a hub for eco-awareness and move the town in the direction of sustainable tourism while retaining and promoting its natural beauty and unique geography."

ALT EFF is dedicated to supporting filmmakers, creators, and artists who are eager to connect audiences with environmental themes through impactful storytelling. It was established based on a need to bring people together through the arts and to raise awareness about issues that surround the climate justice movement.

ALSO READ: KBC 13: Jackie Shroff takes Amitabh Bachchan by surprise when he reveals that he is the inspiration behind his ‘bhidu bhasha’