Not too long ago, we had reported that the much-delayed schedule of Saina Nehwal biopic has returned on track. Although Shraddha Kapoor has kicked off the shooting of the film, it seems that the shoot of the actress has been put on hold. Reason? We hear that Shraddha has been detected with dengue and she will be resuming the shoot once she recoups. 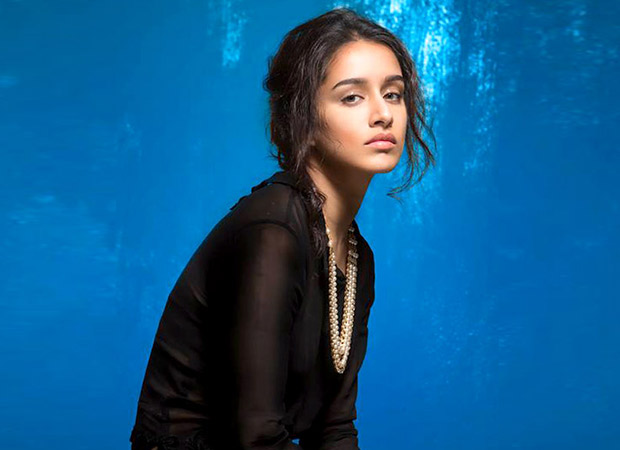 Sources have confirmed the details in recent reports where they spoke about how the actress started feeling unwell a few days ago. The source also asserted that it was on September 27 that she stopped shooting because that was the day she was detected with dengue.

Producer of the film, Bhushan Kumar too has spoken in these reports giving details about Shraddha's health. He maintained that the actress has been shooting a handful of movies of late and is often seen juggling between schedules. Keeping in mind the same, he stated that this has taken a toll on her health. Along with expressing empathy on her situation, Bhushan also maintained that they would get an update on her health soon. At the same time, he also added that Shraddha is keen on getting back to the sets as soon as possible.

On the other hand, the makers have ensured that the shooting doesn't halt. They have decided to shoot other portions. Reports have it that the director of the film, Amole Gupte is currently shooting with the child actor who plays the younger Saina. The filmmaker will also be continuing shoot with other supporting artists until Shraddha Kapoor resumes.

Coming to the film, Shraddha Kapoor has undergone extensive preparation including learning badminton. The actress even took the help of real life sports persona and icon Saina Nehwal to get well versed with the sports. Also, Shraddha hosted Saina's residence to understand her and her family. Details of the rest of the cast are still kept under wraps.

Coming to Shraddha Kapoor, the actress is also making her South debut alongside Baahubali star Prabhas in the multilingual Saaho.