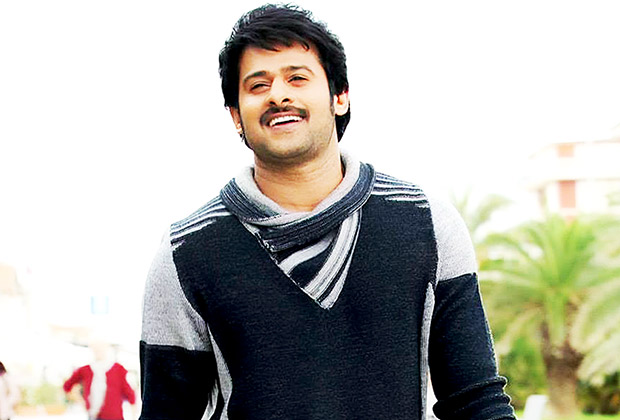 While the incomplete climax of Bahubali has left the audience eagerly awaiting the film’s second chapter, as of now, the film has gone on floor as the cast is busy shooting a marathon schedule. The team of the film is currently in Hyderabad wrapping up Bahubali - The Conclusion and we hear that, by November, the shoot will be completed.
Considering the popularity that the film has gained across the world, this time around, the makers have also promised to add some more phenomenal action sequences. We hear that they are shooting for their climax sequence at present. It's also learnt that the shoot of the film will go on for another two months and is expected to finish sometime in November. The action sequences are set to be dreamy and a notch higher than what the audiences saw in the previous one.
It is also being said that the makers of the film are planning to release a teaser of sorts from the sequel. It will be released on Prabhas’ birthday, which falls on October 23.