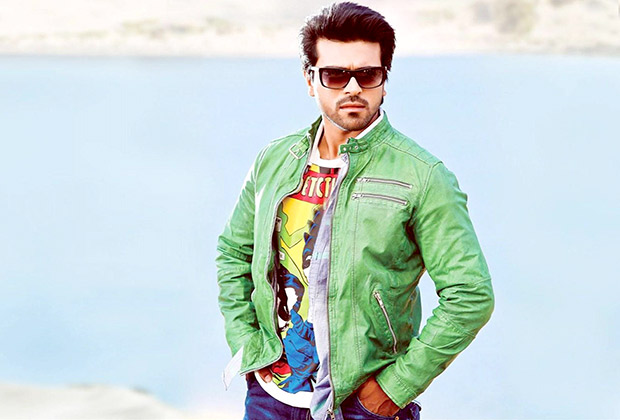 One the highly anticipated movies of the year MS Dhoni: The Untold Story is just a few days away from its release. Since the trailer was unveiled, fans have been eagerly waiting to catch this biopic on silver screen. The film features Sushant Singh Rajput portraying the role of Indian Cricket team Captain Mahendra Singh Dhoni.
We have now learned that Telugu star Ram Charan Teja is also part of the upcoming biopic. Ram Charan, who made his Bollywood debut with the remake of Zanjeer, will be playing the role of Indian cricketer Suresh Raina. The said report claims that his role has been kept under wraps as a surprise element. On the other hand, the lead star cast of the film also includes Disha Patani as Dhoni's ex-girlfriend Priyanka Jha, Kiara Advani as his wife Sakshi Dhoni and Anupam Kher as the cricketer's father Paan Singh Dhoni.

Directed by Neeraj Pandey, MS: Dhoni: The Untold Story is scheduled to release on September 30.