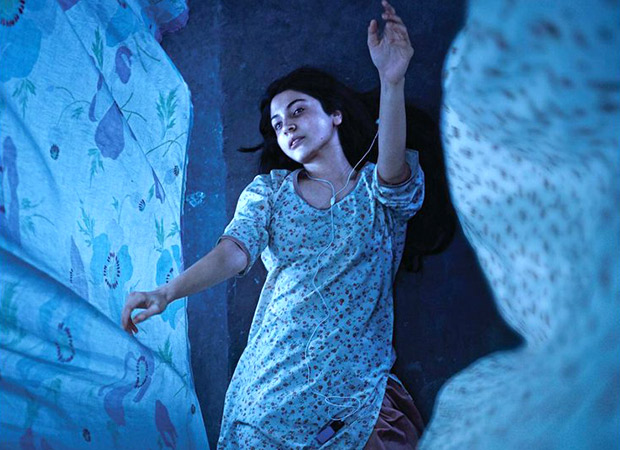 In the recent times, we have heard stories in Hollywood about stunt doubles passing away while performing deadly stunts. But, something very dangerous happened recently on a Hindi film set that has left everyone in shock.

On Tuesday, a lighting department technician passed away on the set of Anushka Sharma’s upcoming film, Pari. According to the reports, a technician named Sh. Shahabe Alam came in contact with a live wire and died of electrocution on the sets during a shoot around a bamboo bush in Korolberia, Kolkata. The technician was rushed to a nearby hospital where he was declared dead. The shooting of the film at that location has been temporarily stopped.

“In a very unfortunate incident, while shooting yesterday, we lost one of our unit members, Sh. Shahabe Alam from the Lighting Department. Despite our best efforts and medical assistance, he could not be saved. We are collaborating with the authorities and his family to make all requisite arrangements for his last rites. We share their grief and stand by them in this time of great personal loss.” said a statement from Karnesh Sharma, the co-owner of Clean Slate Films.

Clean Slate Films is Anushka Sharma’s own production house with brother Karnesh Sharma. Pari is the third film under her banner. The team has agreed to compensate the victim’s family for the losses and as of now, the shooting has been stalled. The film is scheduled to release in February 2018.