Opening to rave reviews, Rajinikanth starrer Petta seem may invite fans of the megastar once again to theatres in hordes. The film, that also marks the South debut of Bollywood actor Nawazuddin Siddiqui, however has now become a victim of piracy. Recent reports have it that a site named Tamilrockers has been streaming the film even before it hit the theatres. 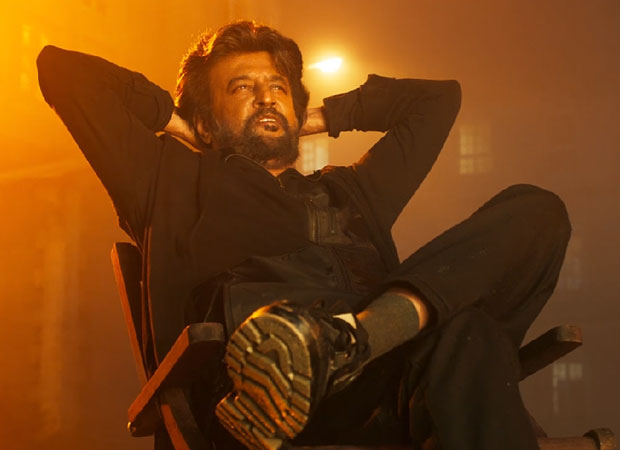 If these reports are to be believed, the site Tamilrockers has a full print of the Rajinikanth film Petta and the investigation on that front is still on. Readers would be aware that a few years ago, Bollywood too was hit with the piracy bug when a couple of films released on torrent sites even before they released on the big screen. Post the incident, the government has definitely made the laws stringent for piracy. Yet somehow, it seems that sites like Tamilrockers are still continuing with this kind of content and Petta is one of the films that have fallen prey to it.

No further details on the issue have been revealed as yet. The makers of the film, including director Karthik Subbaraj, are yet to comment on the matter. Interestingly, this is Karthik’s first collaboration with Rajinikanth and the filmmaker is also a self-confessed fan of the superstar.

Coming to Petta, the film seem to have left the critics impressed mainly because it focuses on Rajinikanth’s strengths. The actor’s image, that was quite prominent in the 80s and 90s for his kind of action and dialogues, seem to have been revived with this film. Furthermore, the film features Simran who has been paired alongside the megastar for the first time. Petta is expected to be Rajinikanth’s Pongal treat for his fans and is expected to release on January 11.

Considering the rave reviews, the film was expected to do good business at the box office. However, the piracy incident is expected to affect the earnings.