We have heard stories about how South megastar Rajinikanth often gets mobbed when he is shooting in Tamil Nadu and the states around. But did you know that the superstar has fans across India? Well, if you don’t then we have proof! Rajinikanth is currently in Uttar Pradesh shooting for the much talked about Karthik Subbaraj film Petta that also stars Nawazuddin Siddiqui. The actor ended up creating chaos in the state as his immense fan following surrounded him while he was shooting for the film. 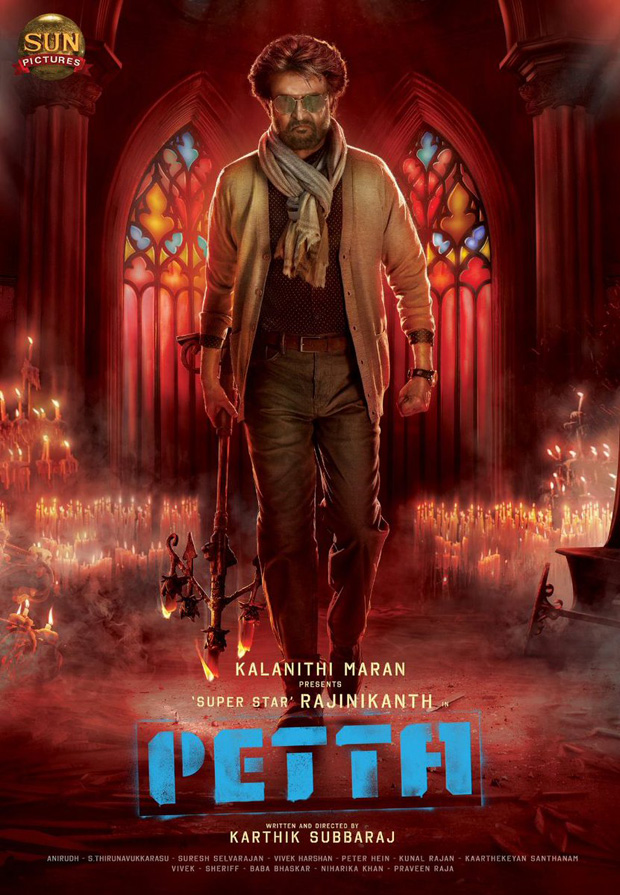 Recently a fan club of the superstar shared a video of Rajinikanth getting mobbed on the sets of his film Petta in Uttar Pradesh. The actor was seen walking down the streets since the film was being shot at some real locations. Owing to the same, the megastar ended up walking until he reached the sets. However, considering his mega fan following, there were people who got down on the streets only to get a glimpse of the actor. The team of the film, however, got a little worried and ended up giving him an entourage of bodyguards to escort him safely until the sets. Here’s a glimpse of the video:

As you can see, the video also features a portion of Rajinikanth trying to shoot a sequence for the film. The avatar he is sporting in the scene resembles the one he was sporting in the recently released motion poster of the Karthik Subbaraj film.

Petta is also said to have been shot in the picturesque locations of Darjeeling where the superstar was seen during the release of Kaala. The film also stars Simran Bagga and Trisha Krishnan. On the other hand, it marks the South debut of Bollywood star Nawazuddin Siddiqui who too has started shooting for the film.

Besides this, Rajinikanth will gear up for the biggest release this year – his much awaited sci-fi film 2.0 that also stars Akshay Kumar and Amy Jackson in prominent roles.