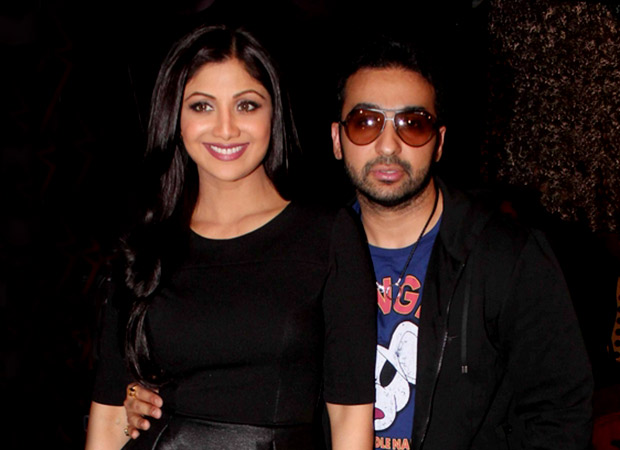 Actress turned entrepreneur Shilpa Shetty along with her businessman husband Raj Kundra had kickstarted a TV channel that sold several products to customers ranging from fashion to gadgets. Now, the two have been accused of cheating a small time businessman in Bhiwandi and a police case has been registered against them in the neighbouring Thane district.

An FIR has been filed against Raj Kundra and Shilpa Shetty by a Bhiwani businessman who has alleged that the two have duped them without paying them their due. According to recent reports, Raj Kundra was called for questioning at the Kongaon police station a day ago at around 10 am and reportedly the session went on till afternoon, till about 1 pm. In fact, if reports are to be believed then, according to the DCP Patil, the questioning hasn’t ended and Raj has been called for the same for two consecutive days post that.

According to the FIR filed against them, their company Big Deals that sold bedsheets which were purchased from a certain Bhiwandi based Malotia textiles haven’t given the due worth Rs. 24 lakhs to the manufacturers even after selling their bedsheets through TV ads. Hence the case been registered under sections 406 (Criminal breach of trust) and 420 (Cheating and dishonestly inducing delivery of property).