Voot is in for a greater treat after surprising viewers with Silsila SidNaaz Ka. The streaming company is in talks with Sidharth Shukla and Shehnaaz Gill to be a part of Karan Johar's Bigg Boss OTT. 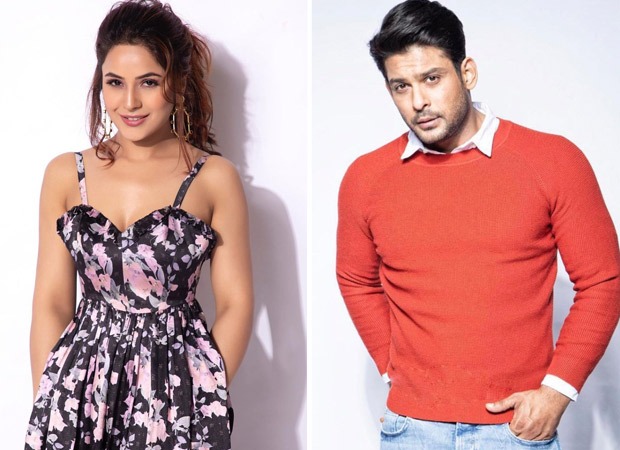 On Bigg Boss 13, Sidharth and Shehnaaz met and became fast friends. Fans dubbed them "Sidnaaz" because of their chemistry and friendship. The duo is now adored all around the world, and their fans can't wait to see them together. Bigg Boss OTT producers contacted them to be a part of the future digital version, hoping to capitalize on their fame.

According to sources, while they may not be able to participate in the entire tour, the team is attempting to secure their participation as a guest. They might help the contestants by sharing their success mantra, in addition to kicking off the season. Also, Bigg Boss OTT's tagline is "Stay Connected," and the producers believe Sidnaaz would perfectly fit the bill.

Bigg Boss OTT will serve as a warm-up for Bigg Boss 15, which will see celebrities and social media influencers imprisoned up for six weeks. The top performers will then have the opportunity to compete in the main show, which would be hosted by Salman Khan and broadcast on Colors.