Last year, Balika Vadhu actor Sidharth Shukla passed away. His untimely death caused a huge stir. Now, his family issued a statement for the late actor, urging everyone to consult with them before announcing any projects using Shukla's name. Sidharth Shukla's close friend and actor Shehnaaz Gill shared the statement on Tuesday. 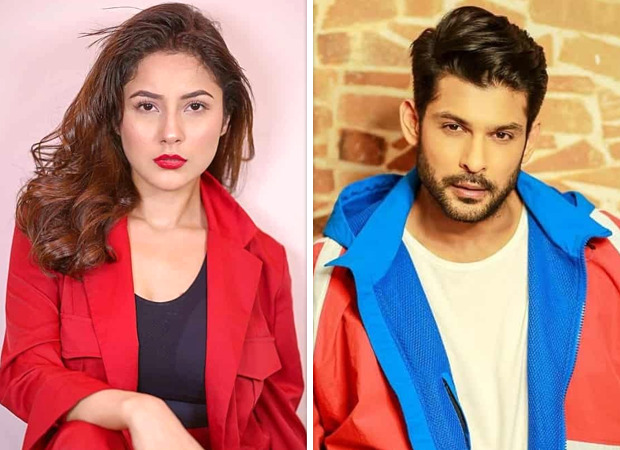 "We, as a family, come with a request, which we hope everyone will respect. Sidharth has moved on and no longer can he make decisions for himself, but he's still an integral part of our lives and our memories and we are there to protect his wishes. We request everyone who wants to use Sidharth's name and/or face in any project, please reach out to us. Please take a moment to ask us," read the statement.

"We knew Sidharth's choices, we knew what he would have wanted and our decisions for him would be keeping all this in mind. And if there were projects that he wasn't happy with, we are sure he wouldn't want them released. Anything that did not release when he was with us, did not have his consent or intent for release," continued the statement.

"So please let's keep his wishes in mind and let's remember him with love, with respect, with fond memories, the ones he left us with," the statement concluded.

Meanwhile, on the work front, Shehnaaz Gill was recently seen in Yashraj Mukhate’s video 'Boring Day' where he created a track from Shehnaaz’s lines from inside the Bigg Boss house. He had previously created a track using Shehnaaz’s dialogue “Sada Kutta Tommy” which went viral on the internet.