With popular shows like Ramayan, Mahabharat, Circus among returning to the TV channels amid nationwide lockdown due to coronavirus, Mukesh Khanna starrer Shaktimaan is also returning to Doordarshan. The actor recently revealed that not only is the show coming back, but there’s also a sequel in works too. 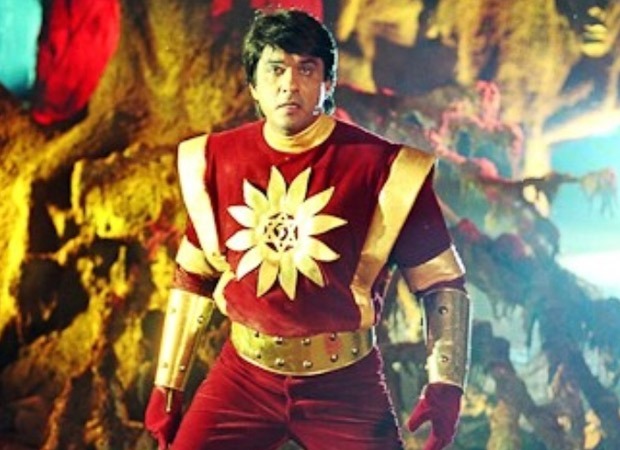 Speaking to a daily, Mukesh Khanna revealed that they have been working bring out the second edition of the show for the past three years. The actor said that it will be contemporary but rooted in our values. They are working on the sequel since the audience wanted to know what will happen next. Since the show will be aired amid the lockdown, the actor said that he will be in a better position to work on the sequel after the crisis since the demand is higher than before.

A 3D animated series on Shaktimaan was also announced and the trailer was launched at Comic-Con India last year.