Richa Chadda has begun shooting for Indrajit Lankesh’s directorial venture, a biopic on famed Malayalam actress Shakeela Khan’s life. The Fukrey actress who is playing Shakeela in the biopic has been prepping for the same. 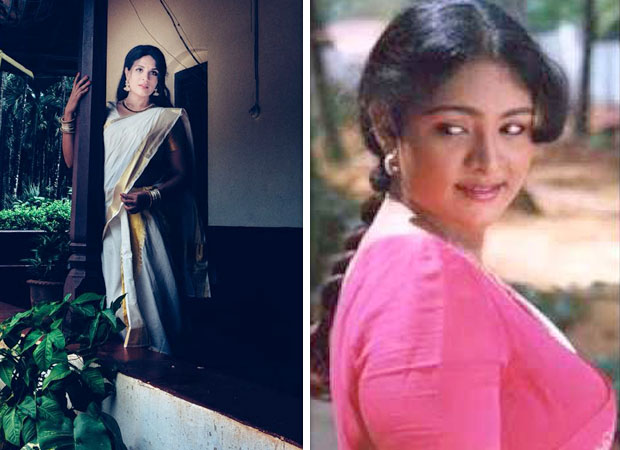 The actress has already met with the yesteryear's South siren while confirming the role, before beginning the shoot. Pictures of the same too were shared in media reports. Now, Richa who is extremely thorough with her prep no matter what the role, will be heading to Shakeela’s ancestral home to get more details about her life, understand her family history and dynamics.

She will also be learning the dialect of the region to get the tone of the character right. As Shakeela and Richa have met, she will have the Malayalam actress herself showing Richa around the home and neighbourhood.

Richa will also begin learning Malayalam for the role and has watched a few of Shakeela Khan’s blockbuster hits to understand her acting and delivery style. She has begun shooting for the film in August and wants to be prepared in every aspect to ensure the character is as real as possible.