The Arjun Reddy remake has been in news ever since its inception. While Vijay Devarakonda created a wave with his acting skills in the original Telugu blockbuster, Shahid Kapoor has happily kicked off the shoot of the Hindi version which is in the making. Titled Kabir Singh and featuring Kiara Advani, the film went on floor in Mumbai and the recent shooting commenced in Colaba. 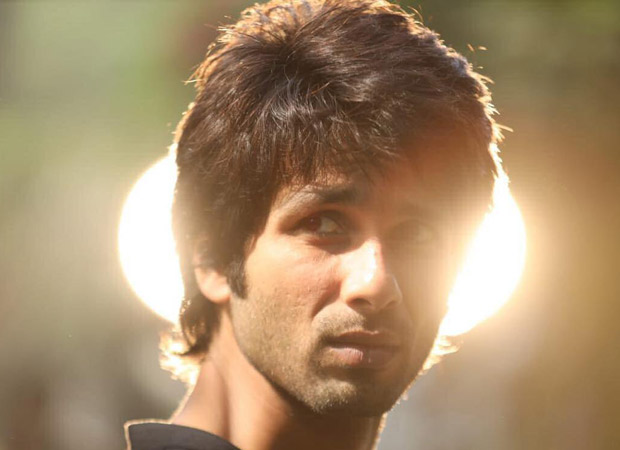 Shahid Kapoor was recently shooting on the streets of Bandra and later in Colaba for Kabir Singh. Before the same, however, the actor decided to post a look from the film. Unlike the previous schedule of this Sandeep Vanga directorial, where we saw him in a rugged bearded look, this one featured Shahid in a contrast avatar. He has gone completely clean shaven for the film.

Doesn’t it remind you of the Shahid Kapoor from earlier days? Well, for the past few films we have seen Shahid either in a bearded avatar or stubble look. But this time around, it seems that the actor has decided to go back to his older days with this new avatar. He shared a couple of pictures on his Instagram handle, giving his fans a glimpse into the world of Kabir Singh.

Incidentally, the film will bring together Kiara Advani and Shahid Kapoor for the first time on the big screen. For the uninitiated, the 2017 romantic drama revolves around a medical student Arjun Reddy who finds solace in the world of drugs and alcohol after a major heartbreak. It was directed by Sandeep Vanga too, who is also helming the Bollywood version of it.

Besides this, Shahid Kapoor also has become a boxer on Dingko Singh in a forthcoming film to be directed Raja Krishna Menon. Once he finishes with Kabir Singh, the actor will immediately dive into this next project.