We had earlier reported that after Athiya Shetty, her brother Ahaan Shetty is all set to make his debut in the film industry. While Athiya was launched by Salman Khan, Ahaan is launched by Sajid Nadiadwala, who too is a good friend of Ahaan’s father Suniel Shetty. It was also stated in previous reports that Ahaan will make his debut with the remake of the Telugu blockbuster RX 100. And now a new addition has been made to the team and it is Kick writer Rajat Arora. 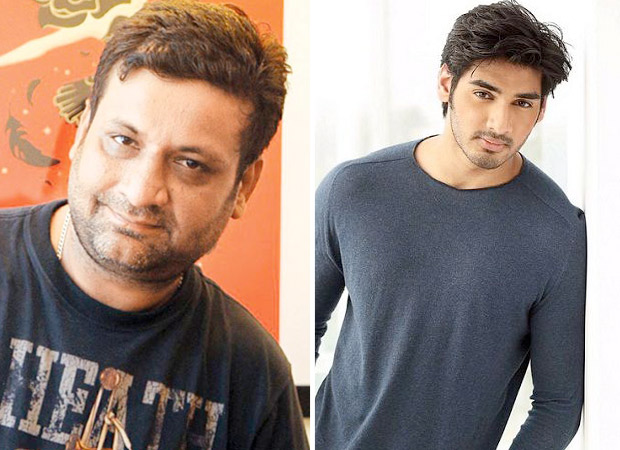 Rajat Arora will be writing the script for the Hindi version of RX 100 which was originally written by Tajuddin Sd and Ajay Bhupathi. The film is expected to be directed by Milan Luthria, who too came on board recently. Rajat, who has previously worked with Sajid Nadiadwala for Kick, is equally charged about this project. He went on to appreciate the producer and director who he believes have extraordinary vision for any project they work on.

Incidentally, Rajat Arora also wrote the script of Kick, which was also a remake of the Telugu blockbuster by the same name. Coming to the remake of RX 100, further details like the leading lady etc. are yet to be revealed and have been currently kept under wraps. Sources in reports state that Sajid Nadiadwala doesn’t want to leave any stone unturned for Ahaan’s debut and immediately approached Rajat for the script of RX 100. The latter too agreed instantly to come on board for the project.

Besides working with Sajid, Rajat Arora has also worked with Milan Luthria in some of the latter’s most appreciated films like Once Upon A Time In Mumbaai and The Dirty Picture.

As for RX 100 remake, the film, which is yet to be titled in Hindi, is expected to go on floor sometime next year.