Shah Rukh Khan is all ready to set the ball rolling for his next movie Saare Jahan Se Accha and we are so excited already! SRK's recently released film Zero bombed at the box office but he has taken this in his stride and decided to dive straight on to his next project. It was reported that Shah Rukh pre poned the shoot of the Rakesh Sharma biopic because he doesn't want to take any chance after what happened with Zero. He also recently gave an interview where he said that he is thankful to Aamir Khan for suggesting that he do the film instead. It is common knowledge that Aamir was first offer this biopic and he even liked the script but unfortunately he couldn't go through with it because he was already busy with his ambitious project, Mahabharat. He then suggested that Shah Rukh Khan should do the film and that's when the project when to the Zero actor. 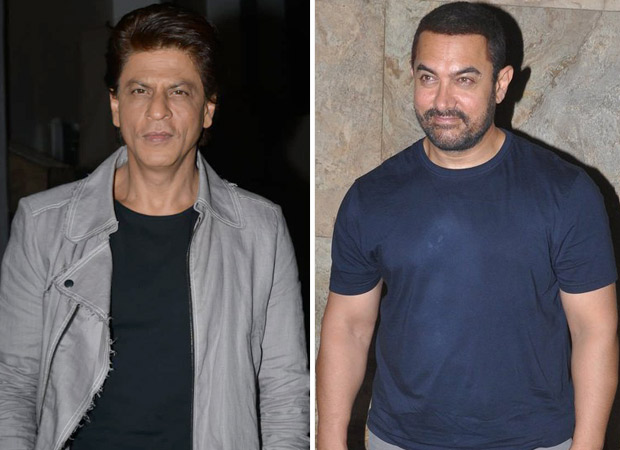 Shah Rukh has started the prep work already and has even said that he would try and meet Rakesh Sharma as soon as he gets the time. First schedule of the movie will happen at Film City where sets are already being constructed. Since this is a space film, budget for the same is humongous. Next schedule will take place in an undisclosed location. It is still kept under wraps. But all said and done, it is hoped that this Mahesh Mathai film will be redemption for Shah Rukh at the box office since his last few films have not done well.

Also Read: Shah Rukh Khan's strict dating advice to Suhana is to stay away from a guy like him!