Producer Aditya Chopra and director Siddharth Anand’s combination had created magic on the big screen with War and looks like they are leaving no stone unturned to give audiences the biggest big-screen experience that they could ever get in Pathan. We have confirmed information that Shah Rukh Khan and Deepika Padukone will not only shoot crucial parts of their film in Spain but will also shoot a massively mounted song in Spain! 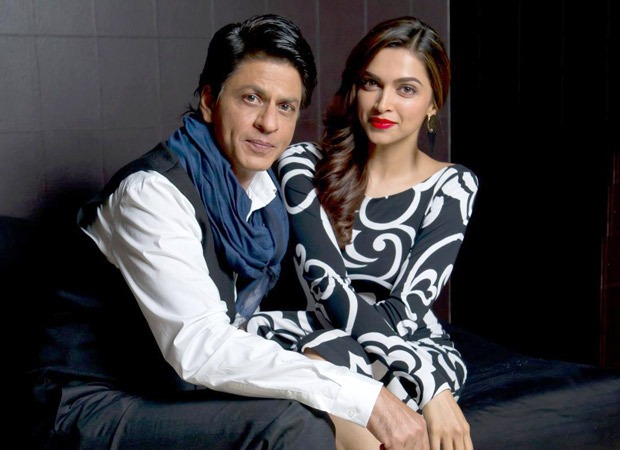 “No Bollywood film has ever shot song sequences in these places. Siddharth Anand will shoot a spectacle of a song in Spain and things are totally under wraps to control all possible leaks. The intent is to create a song that is visually so grand that it is an instant hit. All necessary permissions are being worked on for a smooth shooting experience in Spain,” informs a trade source.

The trade source adds, “Pathan is turning out to be an insanely awaited visual extravaganza that will set screens on fire. Sidharth Anand and Aditya Chopra want to redefine Indian cinema on the world map and every attempt is being made to achieve this goal.”