Tujhse Hai Raabta stars Sehban Azim and Reem Shaikh in lead roles and their pair has quite the fan-following. Famous by their character names, Malhar Rane and Kalyani, their fans adorably address them as KalMa. Shagun Pandey, who also played a pivotal role in the show has bid adieu to his character Atharva Bapat. He started off his career with reality shows until he got his big break in Badho Bahu and then moved on to Tujhse Hai Raabta. 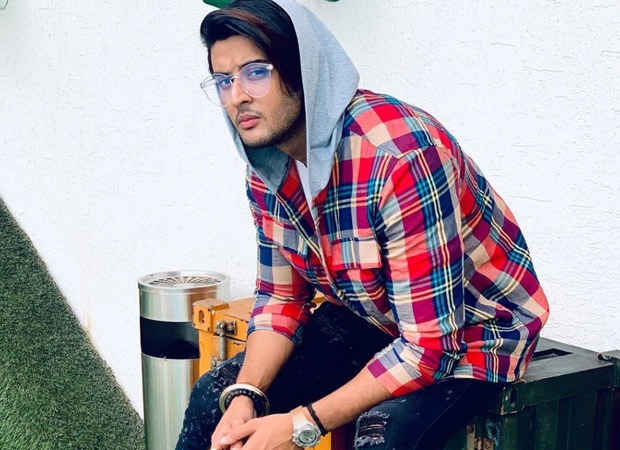 The actor put out a video on his social media to announce his exit from the show and was grateful for all the love that has been showered on him. He posted the video with the caption, “Reporting ???? from the #tujhsehairaabta set ???? Well crazy 5 years on the same set and in same room #Badhobahu first and then Raabata but now i think ???? its time to say ???????? good bye here . I hope #Atharvabapat entertained you guys . THANK U for all the love thank u each and everyone for making this happen . cheers to #goodtimes .... Stay tuned there’s a lot to come ❤️???????? #Aaishaapat @zeetv. Doston show ki trp kamm nai honi chaiye ????????????????”

The fans are surely going to miss watching Shagun create magic on screen with his versatility.